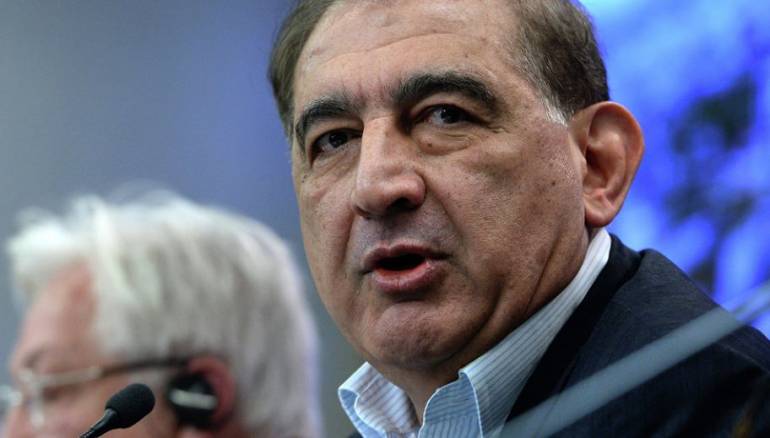 The leader of the opposition’s Moscow platform, Qadri Jamil, attacked a statement issued by the High Negotiations Committee which condemned the escalation by Russia and the Bashar al-Assad regime in Idleb and the Eastern Ghouta.

This came in a statement issued by the platform on its website on Tuesday, in which it said “the volume of media escalation is bigger than the actual escalation in Syria, especially in Idleb and Afrin.”

Jamil’s platform defended Russia saying that “the media campaign which is attacking Russia is based entirely on media material whose truth cannot be relied upon, especially given that they are issued by agencies that have previously fabricated news and facts.”

The platform attacked the media office of the HNC saying that it had “overreached its powers by issuing a statement regarding Idleb and the Ghouta which was not agreed upon and was not subject to a vote. We are not connected with this statement and we call on those responsible for it to be held to account for overreaching their authority, because an issue of this size and importance requires a political decision from the committee and not a decision of the media office issuing their opinion before there is any discussion or its role is captured.”

The platform described the media’s interaction with the massacres which have been committed in Idleb as “media wailing” and echoed Moscow’s narrative that the Nusra Front (Hay’at Tahrir al-Sham) was the main target of the Russian bombardment.

In a related context, the Moscow platform attacked Turkey for the military operation which its military has engaged in alongside Syrian opposition groups in the city of Afrin, which Ankara says is a “battle against Kurdish terrorist militias” in the area. It said that Turkey “has not complied with the Astana agreements regarding the Idleb area.”

The platform said that the current focus on the use of chemical weapons in Syria was “consistent with American propaganda.” The platform’s statement did not mention the last two poison gas attacks on Idleb and the Eastern Ghouta over the last few days.

The platform closed its statement by calling for civilians to be “kept entirely neutral from the current conflict” and said that the “media campaign aimed to reduce the useful outcomes of the Sochi conference.”

It added: “We stress in the end that these desperate attempts will not yield results as the train of the political solution will continue, despite those who do not want this to occur and who through this behavior are doing nothing but weakening themselves in the coming process.”