Senior SNC members consider the body a weakened entity and see no gain in leading it, Zaman al-Wasl reports 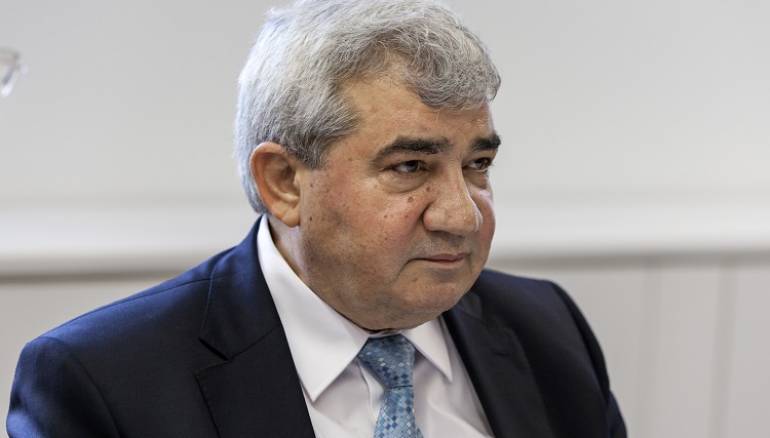 With the current leader, Riad Seif, due to undergo medical treatment in Germany, the opposition body may face new pressures as members have shown no interest in occupying the post.

The sources explained that senior opposition members view the coalition as a weakened entity and see no gain in leading it.

The political and international weight of the Istanbul-based body has severely decreased after the rise of the opposition platforms of Cairo, Moscow and Astana, as well the merger of the coalition in the Riyadh-formed High Negotiations Committee.