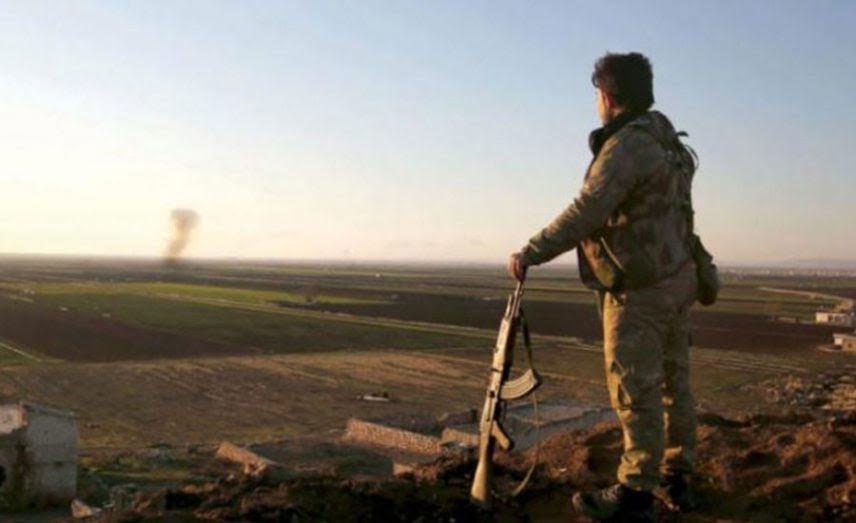 The Syrian Democratic Forces denied reports from Turkey’s official press, the Anadolu news agency, claiming the SDF had positioned forces in residential areas, saying that the agency was “trying to justify the Turkish army’s bombardment of Afrin's districts and villages.”

This came in a statement by the SDF in which it said, “The photo image which the agency published is of the front lines in which there have been ongoing clashes since the first day, so the clashes take place inside the villages.”

The group expressed its commitment “not to leave the villages and towns subject to looting and theft,” with the command pointing to “the presence of Civil Defense forces protecting the streets and villages against these conditions, which gives no excuse for the Turks to bomb villages and towns.”

The center of Afrin city was struck by bombing yesterday, which killed a civilian and wounded four others with shrapnel, while multiple mortar bombs fell near the city hospital, according to hospital sources.