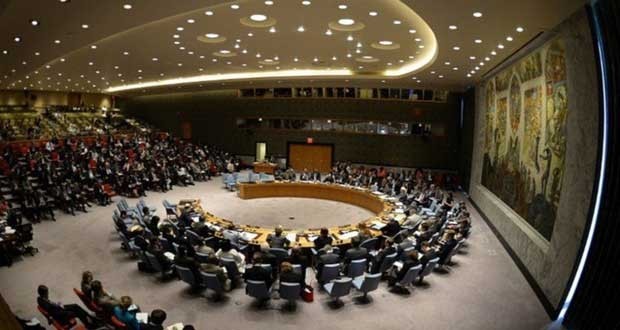 The sources said that regime forces early on Sunday launched a largescale attack on the cities of Douma and Harasta, as well as the towns of Chifonia, Kafr Batna, Hamoria, Saqba, Beit Sue and Marj.

One woman was killed in artillery shelling on the town of Hamuriya.

The U.N. Security Council on Saturday adopted a resolution calling for a 30-day cease-fire in Syria "without delay."

According to the terms of the resolution, all parties should commit to a cease-fire for at least 30 consecutive days, “to enable the safe, unimpeded and sustained delivery of humanitarian aid and services, and medical evacuations of the critically sick and wounded, in accordance with applicable international law.”

It also called for the medical evacuation of 700 people, particularly in the besieged Damascus suburb of Eastern Ghouta.