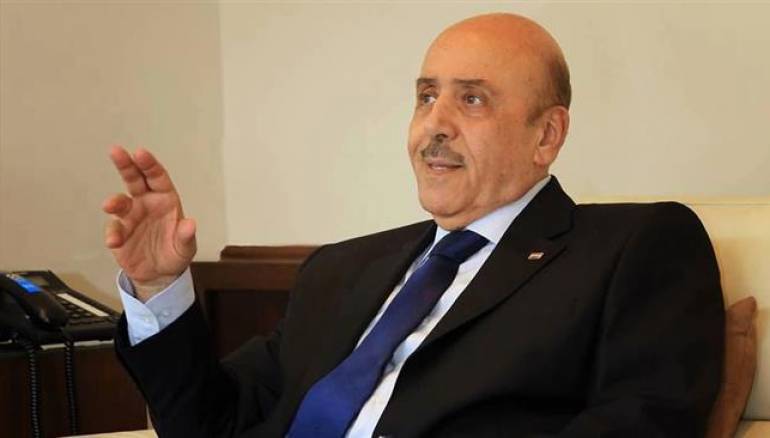 President Bashar al-Assad's security chief is on a security visit to Italy in the framework of a two-year intelligence collaboration between Rome and Damascus on the terrorism and refugee file, a Lebanese daily reported on Monday.

Two months ago Italy refused to receive Mamlouk due to his name appearing on an international sanctions list and a U.S. black list for war crimes.

The head of the Syrian National Security Bureau flew to Rome on an Italian private jet where he met with the Interior Minister Marco Minetti and the director of intelligence.

Mamlouk is said to be one of the founding officers of the Syrian Air Force Intelligence in the 1970s, where he served as deputy director. In June 2005, Assad appointed him head of the General Security Directorate.