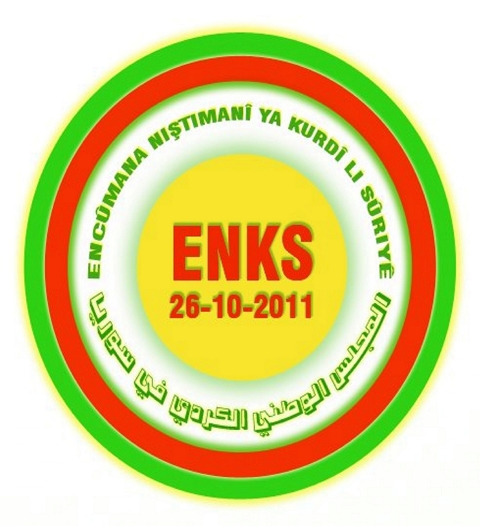 In a dangerous escalation, the militias of the Democratic Union Party (PYD) on Monday afternoon raided the home of Ibrahim Birou, secretary of the Yekiti Party, and took his sister, her husband and their children to an unknown location.

They also raided the home of Fouad Alikou, member of the political bureau of the Yekiti Party, removing the door of the house at a time when his son was not present with the aim of confiscating the building after trumped-up charges were leveled against them and the Kurdish National Council and its leadership.

Members of the presidency council Faisal Youssef and Namaat Dawoud are still detained by the PYD, as is Abdel Rahman Abou and others from the council’s membership, all to distract from the PYD's failure, especially after the Turkish occupation of Afrin and the settlements and attempts at demographic change occurring there, which threaten the Kurdish presence.

The Kurdish National Council, while condemning these irresponsible actions by the PYD, calls on Kurdistani national forces to come out from their silence and stand beside their national responsibility to put an end to these violations.

The council confirms its readiness to continue to defend its national path using all legitimate ways and means.