More key figures are expected to step down from the opposition body, Al-Etihad Press reports 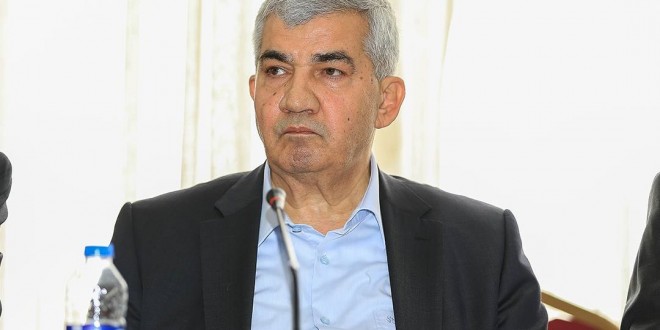 It appears that the issue of the Syrian opposition coalition is still open and that resignations and withdrawals are still ongoing, with sources in the opposition saying on Saturday, May 5, that the Turkmen bloc in the coalition had also announced its resignation.

According to reports, the bloc, composed of 12 representatives, sent a letter in which it said the it was resigning collectively because of “the coalition’s lack of agreement to the Turkmen council’s letter around changing members.”

At the time the group offered its resignation, it said the main reason was its rejection of a political process along the Astana track and after their failure to reach a result through coalition elections. These resignations came before the elections of the coalition presidency and secretary-general, and according to the Ana Press agency, these elections would be superficial, as there had been agreement for Abdel Rahman Mustafa (Turkey’s delegate) to take the position of president and Nazir al-Hakim as secretary-general.

Opposition sources previously reported that the Muslim Brotherhood organization supported the “old veterans” plan but none of its members participated in their meeting in Doha about a month ago, and after taking the step of collective resignation, the Muslim Brotherhood opted not to participate in appeasing Turkey, which has its candidate for the presidency (Abdel Rahman Mustafa) even though Turkey no longer relies heavily on the coalition because of its role in Astana where it has a team under its direct control.