The task of clearing Syria of landmines has begun, despite a lack of equipment and expertise writes Zaman Al Wasl 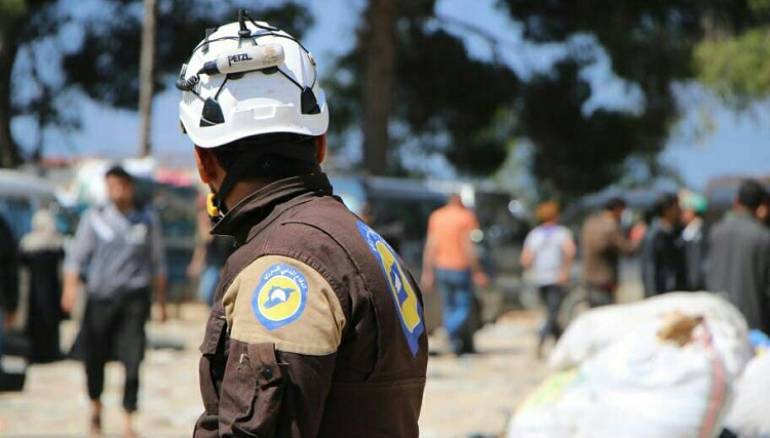 Four Civil Defense workers were killed while clearing landmines in the town of Talbiseh in central Homs province, the rescuing group said Thursday.

Demining activities have begun in newly evacuated areas in the northern countryside of Homs and Hama, despite the shortage of demining equipment and expertise.

A further 12 people were wounded, the rescuing group said.

According to Al-Jazeera, explosives planted in agricultural fields, next to roads, inside villages and around schools and hospitals can be triggered years after the battle ends. The United Nations estimates that it will take decades to clear Syria of all unexploded devices.

In the last two weeks, more than 30,000 rebels and their families have left northern Homs and Hama for Turkish-held areas in northern Syria.