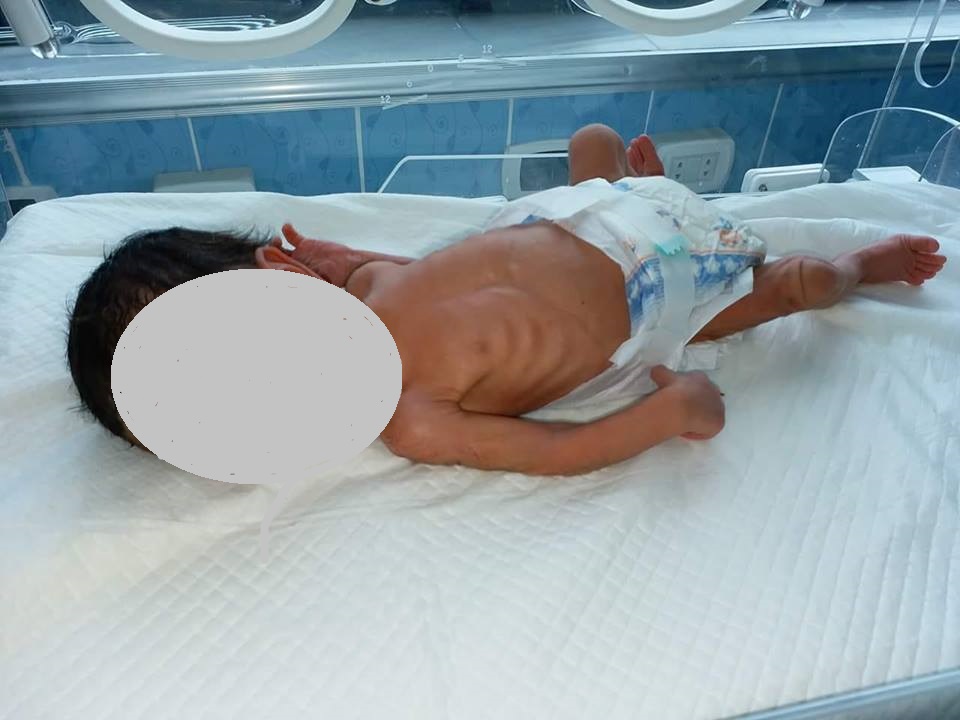 In a first of its kind, the obstetrics and children’s hospital in Latakia published on its Facebook page an image of a newborn child and announced that he was up for adoption, and gave a number for those who were interested to call.

Sources inside the hospital said that the mother had fled and the child had no guardian. They also stated that the legal procedure for adoption could not be done through social media, saying that in these cases there needed to be contact with the relevant authorities in coordination with the Social Affairs Directorate in the province.

The child who suffers from weakness in his physical structure gained a great deal of attention from commenters, many of whom were earnestly excited to adopt him, especially women and girls.

It is worth noting that a similar incident happened a number of months ago in the Tartous countryside when residents found a breathing newborn who had been left in a trash pile and removed him and saving his life.