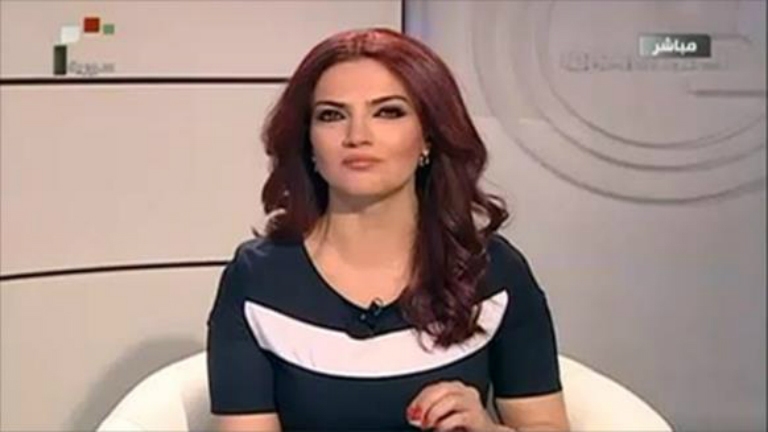 Syrian reporter Kinana Huwaijah, who works for a regime TV channel, has received millions of dollars in order to secure the exit of Islamic State fighters from their positions south of the capital Damascus, without being searched and without media coverage of their exit, a Syrian watchdog group has said.

The Syrian Observatory for Human Rights added that unlike what happened with opposition fighters in other areas such as East Ghouta and Northern Homs, the exit of ISIS fighters was not covered by the media.

Ms Huwaijah is the daughter of Major General Ibrahim Huwaijah, the former head of the Air Intelligence Service, one of the Syrian regime's most powerful security services.

The Observatory said it had received information from "reliable sources" about Ms. Huawijah obtaining huge sums of money for brokering the deal.

She has represented the regime in many rounds of the negotiations that took place in the Damascus countryside, including the deal with Jaish al-Islam in Ghouta and ISIS in the Damascus southern suburbs. Huwaijah reportedly entered the Yarmouk Camp accompanied by a Russian officer.

According to the observatory, Huwaijah pledged to organize the departure of its fighters towards the Badia and to northern Syria. This deportation deal enjoyed full privacy from the media, preventing them from covering their exit and preventing elements of the regime and its loyal supporters from inspecting their buses.

The Observatory revealed that this might explain why ISIS denied negotiating with the regime, and then surprised everybody with the departure of its fighters.

This deal has inflamed resentment among the families of the abductees, who still fear that the deal brokered by Huwaijah gave the organization the opportunity to transfer the abductees of the regime and its loyal supporters to the Syrian Badia.