Funding to Syrian refugees is falling critically short of what is needed to keep services running, the UN has warned reports Al-Arabi Al Jadeed 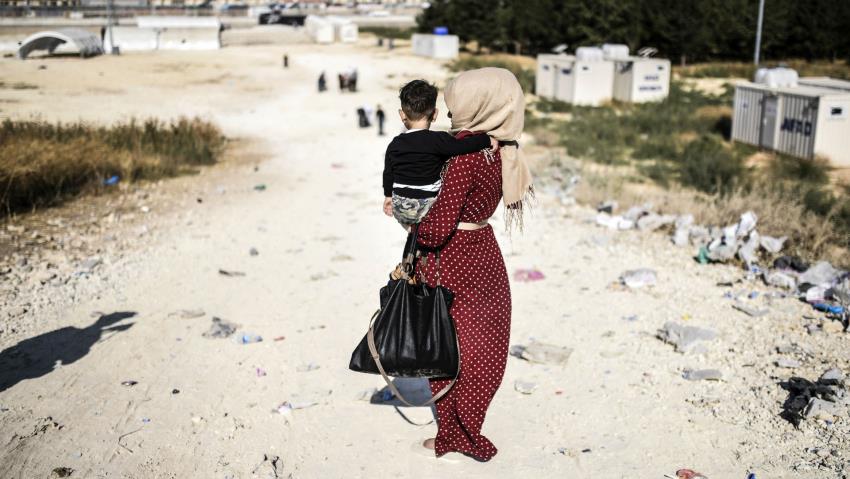 The UN has warned that its main aid budget for Syrian refugees is currently four-fifths short of the total needed for 2018, and made an urgent plea for nations to pay their promised pledges to avoid disaster.

"The mathematics are straightforward – we asked for $5.6 billion" for 2018, said Amin Awad, the UN refugee agency's director for the Middle East and North Africa.

"We are in May and we have about 20 percent of it… UN programmes and government entities that are supporting refugees… are running out of funds," the UNHCR official told journalists in Jordan.

Donors in April pledged some $4.4 billion to help civilians affected by Syria's devastating seven-year war, but much of that money has yet to arrive, Awad said.

There have been frequent complaints from the UN and aid agencies that donors are not meeting their pledges.

World Food Program (WFP) Regional Director Muhannad Hadi voiced gratitude "for all the support the donors have given us, but we stress the importance of continuing this support until a political solution is found".

Syria's war erupted in 2011, after government troops opened fire on protesters. The killings led to mass defections from the Syrian army, sparking a larger conflict.

At least 500,000 have been killed and half the Syrian population made homeless following sustained and systematic regime air raids and shelling.

More than 5 million are outside the country, while another 6 million are internally displaced.

Of those living outside Syria the vast majority have fled to neighbouring Lebanon, Jordan, and Turkey, where most live in dire conditions.

Syria's regime has blocked aid to opposition areas of the country, while government takeovers of rebel towns has seen the further displacement of civilians.

A new property law enacted by Damascus last month – described as a regime "land grab" of refugees homes – has led neighbouring countries to fear that Syrians will not be able to return home.

Activists told The New Arab that the law means millions of Syrian refugees will be stripped of their land and homes, while likely treated as suspected dissidents if they returned home.