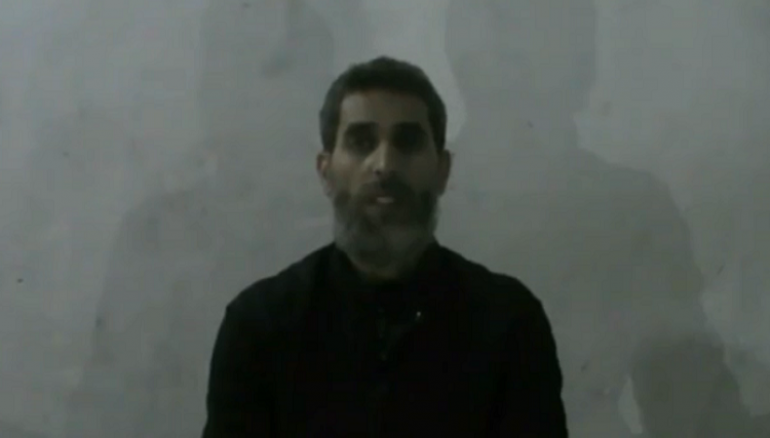 Footage was found by Syrian activists on social media on Monday that shows a rebel commander admitting collusion with the regime army in the southern Daraa province.

Abou al-Majed, a commander in the Ansar aI-Islam rebel group admitted to his military commanders that he was collaborating with Assad’s forces. The betrayal comes as the regime, backed by Shiite militias, mobilizes fighters in preparation to overrun opposition-held areas of Daraa.

The regime army said it had completed preparations over the past week for an imminent offensive against rebels in Daraa, Reuters reported.

The southwest is one of the big chunks of territory that still remains outside the control of the regime, which has recovered swathes of territory with the support of the Russian military and Iranian backed Shiite militias.

Fighting in southwestern Syria has been contained since last year by a "de-escalation" agreement brokered by Russia, the United States and Jordan.

A senior Jordanian official told Reuters on Monday that the three countries that signed last year's deal to create the zone "saw eye to eye" on the need to preserve it as a key step to boosting efforts to reach a political solution in Syria.

Russia said on Monday that only Syrian army troops should be at the southern border with Jordan and Israel, which has waged air strikes in Syria to curb what it fears is Iran's expanding influence.