Since the start of the civil war in Syria, Lebanon has struggled under the weight of the refugees that crossed over the border writes Asharq al-Awsat 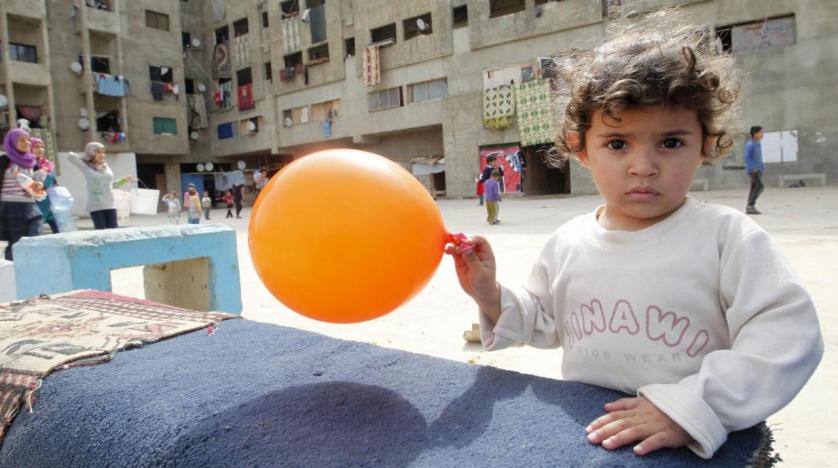 A second batch of displaced Syrians living in Lebanon crossed over the Syrian border on Sunday at the Masnaa border crossing point, where they were received by a representative of Major General Maher al-Assad, brother of Syrian President Bashar al-Assad.

Meanwhile, Syrian businessmen returned to the Al-Sham neighborhood with their civilian cars, accompanied by officers from General Security.

The General Security General Directorate announced in a statement on Sunday that it “secured the voluntary return of 42 displaced Syrians to their towns.”

Syrian refugees were transported in two buses through the border crossing of al-Masnaa, accompanied by General Security.

The repatriation is being followed-up in coordination with the UN High Commissioner for Refugees (UNHCR).

The Lebanese news channel Al-Jadeed reported that representatives of Major General Maher al-Assad, the Syrian Red Crescent and the United Nations accompanied the buses to “reassure refugees returning to Syria.”

The second batch of refugees entering Syrian territory, coming from towns in the Bekaa in eastern Lebanon, is to be followed by other groups of the displaced. The first batch returned on Thursday carrying 294 Syrian refugees, who were distributed in the western villages and towns of Qalamoun in the Damascus countryside.

The Lebanese government adopted a new mechanism, in coordination with the Syrian regime, to encourage Syrian refugees in Lebanon to return “voluntarily” to the “safe areas” in Syria.

The official coordination between the Lebanese government and the Syrian regime has caused a great deal of criticism. Civil organizations consider that Syria is not yet safe, while the Lebanese authorities refuse to keep the refugees on their territory, citing a rejection of settlement projects.

In a recent television appearance, Hezbollah Secretary-General Hassan Nasrallah announced the formation of a party committee to facilitate the return of those wishing to go back to their country.

Nasrallah explained that Hezbollah’s decision to intervene was due to “the presence of certain complications that have so far hindered a political solution to the issue between the Lebanese and Syrian governments.”