In contrast to the words of the Russian special envoy to Syria, Sergei Lavrov has said that terrorists in Idleb must be eliminated reports Hurriya Press 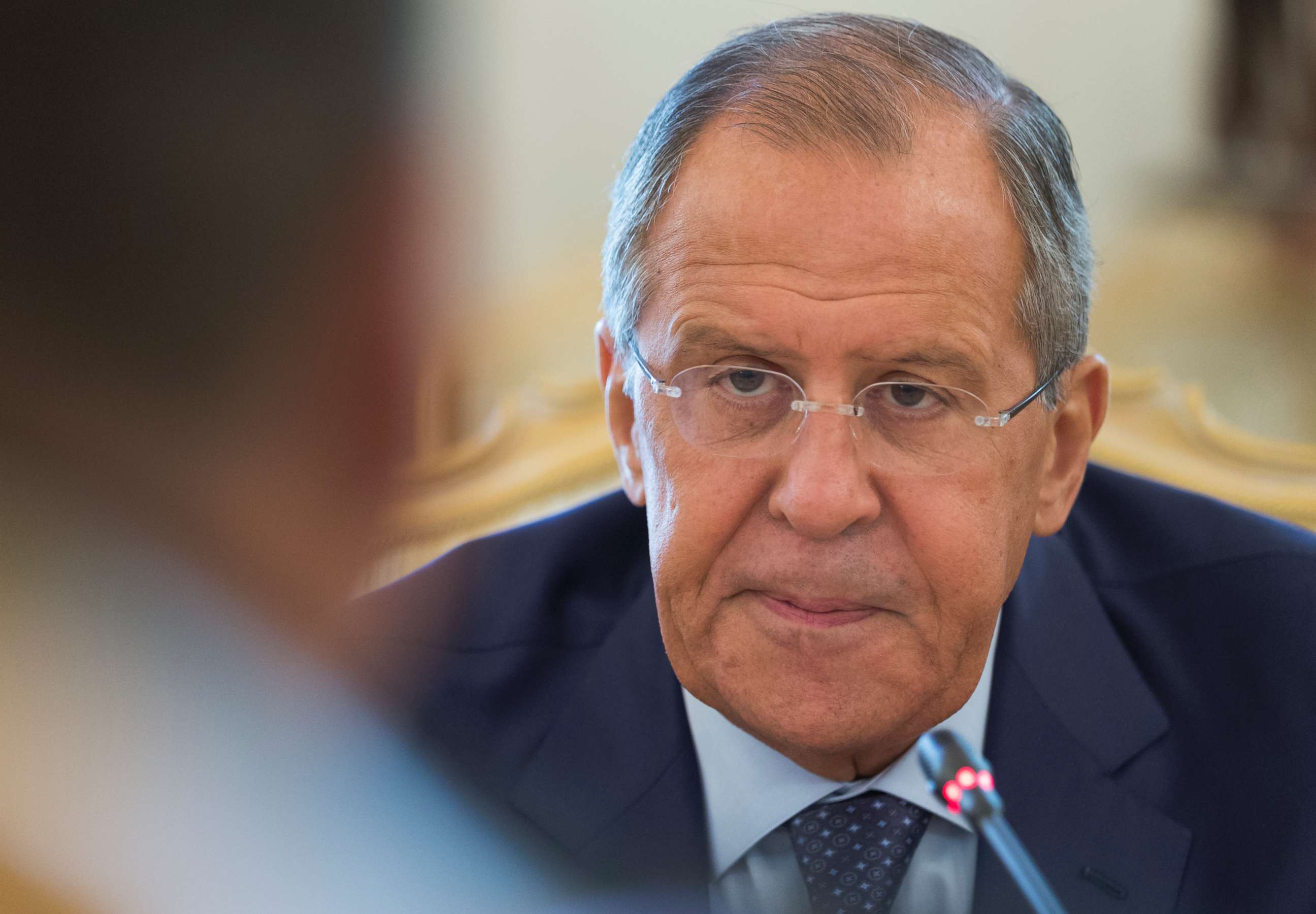 On Thursday, the Russian Foreign Minister Sergei Lavrov said that the elimination of “terrorists” in Idleb needed to be achieved in parallel with a solution for the issue of returning refugees to Syria.

Lavrov told journalists that “the work [in Syria] is in full swing, but a lot is yet to be done. At the same time, it is necessary to deal a final blow to terrorists near Idleb, which still remain there.”

The Russian Foreign Minister said that Washington was taking a conservative approach to their participation in rebuilding Syria and providing the appropriate conditions for the return of refugees, and was tying their participation to the political process.

He added that his country was carrying out negotiations with Turkey and Jordan regarding the return of refugees, who have received a large number of them.

Lavrov’s statements came after the Head of the Russian delegation in Astana, Alexander Lavrentiev, announced that it did not intend to carry out a military operation in Idleb at the present moment, during a press conference.

Lavrentiev, the Russian special envoy to Syria, denied there was any discussion at the current time of a major military attack on Idleb province, and called on the opposition to cooperate with Turkey to reach a solution to the problem of what he called the terrorist threats in the province.