The figure does not include the loss of competences and skilled labour, considered the "most important enablers of the Syrian economy" reports Al-Araby al-Jadeed 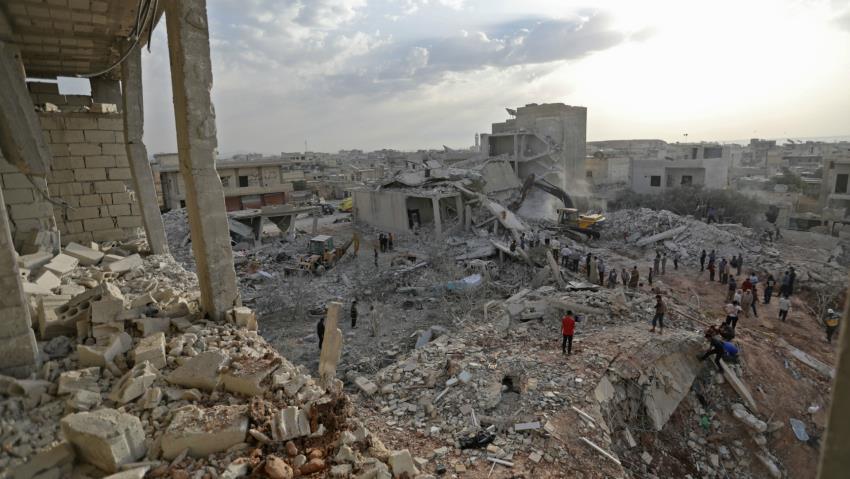 Seven years of relentless conflict in Syria have wreaked destruction that the United Nations said Wednesday had cost the country close to $400 billion.

The figure was released after a two-day meeting of more than 50 Syrian and international experts in neighbouring Lebanon, hosted by the United Nation's Economic and Social Commission for Western Asia (ESCWA).

ESCWA said the "volume of destruction in physical capital and its sectoral distribution" had been estimated at more than $388 billion.

It said the figure did not include "human losses resulting from deaths or the loss of human competences and skilled labour due to displacement, which were considered the most important enablers of the Syrian economy".

More than half of Syria's pre-war population has fled the country or been displaced internally over the past seven years.

ESCWA said a full report on the impact of the war was due out in September and that the updated estimates reached this week would help inform ongoing discussions on post-conflict Syria.