The Syrian Observer sits with Kheder Khaddour, a researcher at the Malcolm H. Kerr Carnegie Middle East Center, focusing on local identities in the Levant and particularly in Syria, to discuss decentralization. 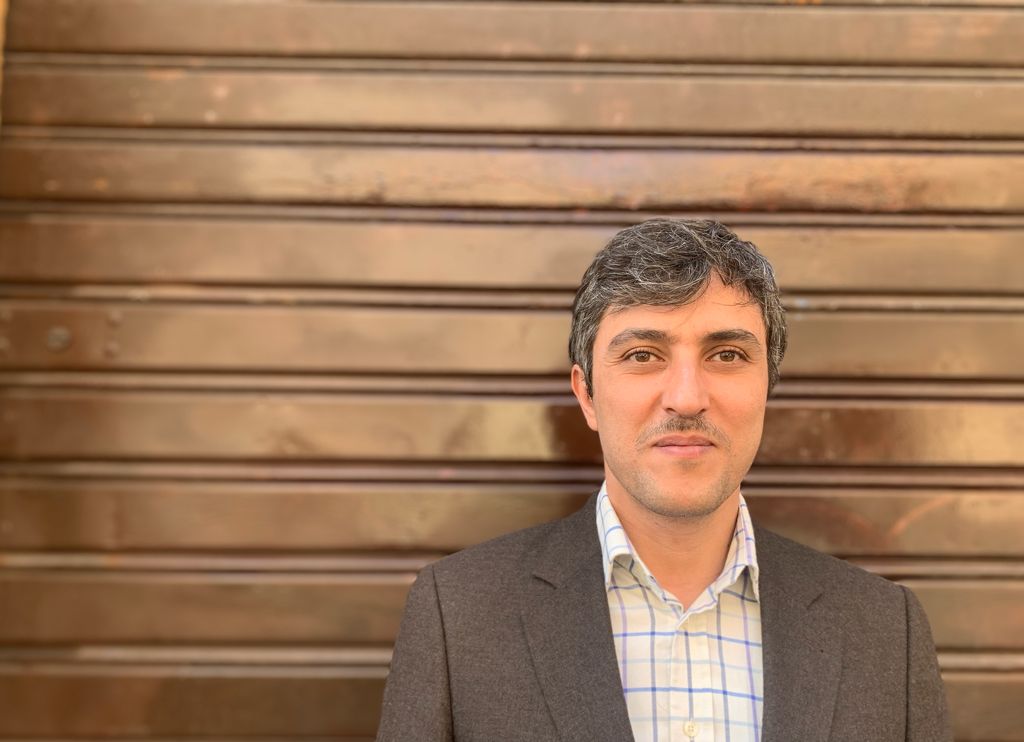 Calls for decentralization in Syria have multiplied recently. While the Syrian Democratic Council referred to it as a sine qua non condition to peace, the regime’s president Bashar al-Assad mentioned it in the first speech he held since the formation of the new government. Kheder Khaddour explains why decentralization remains a chimera in Syria.

A decade after the outbreak of the Syrian civil war, the situation has evolved in a way that puts each region in the country under the influence of different groups. Would you call Syria a de facto decentralized country?

Indeed, Syria is now split into nearly four geographical areas, in which different actors exert their influence. While areas in the North fall under the influence of the Turkish-backed opposition, Idleb is under the control of the jihadists of Hay’at Tahrir al-Sham (HTS), the northeast is controlled by the Kurdish People’s Protection Unit (PYD). The rest, which roughly corresponds to the south, the center, and the coast of Syria, falls primarily under the control of the Regime.

However, the formula in Syria does not correspond to a model of decentralization. In fact, decentralization involves the devolution of powers, primarily administrative, but requires a link to the central government, particularly when it comes to military, diplomatic, and to some degree financial policy.

Currently, the four actors in Syria operate in a quasi-independent way, without any link to a common center of power. Thus, I would say that Syria is a cantonized country rather than a decentralized one.

Could this situation be resolved through a common agreement that would lead to a decentralization formula?

Currently, there exist two main pathways for the resolution of the conflict in Syria. The first in the Geneva process, which was kickstarted in 2012, and which revolves around the transition towards a centralized model of governance. This is the one that enjoys the backing of the majority of the international community.

On the other hand, Russia also has a different process for the resolution of the conflict in Syria. Moscow’s process is based on a “case-by-case” approach, which deals with each geographical point of conflict alone through local deals. The most prominent example of this is Daraa, where Russia built a settlement agreement with the opposition.
However, this process, whose fragility in Daraa is now clear, does not enjoy enough international backing, and therefore cannot break the isolation of the regime in the international scene. Furthermore, one could really wonder for example what the regime has to offer to three other groups to convince them to give up some of their prerogatives and fall under its umbrella again. Maybe some Kurdish groups would tolerate a settlement with the regime that would grant them self-rule in terms of administration, culture, and maybe finance. But this would surely create a rift among the Kurds.

Currently, I think that decentralization is not a realistic project in Syria, as the country is split between four irreconcilable political projects.

Yet, many people also claim that decentralization is key to managing the diversity that exists in Syrian society. Do you agree?

Syria is a country that always had ethnic and sectarian diversity, and the regime was able to manage this and keep it under control for 40 years despite a very centralized model of governance. This is primarily due to the way it distributed and controlled resources along sectarian lines. Now, the Assad regime is lacking resources due to its isolation in the international scene, which impedes its access to funding and capital. This is why we are witnessing the emergence of sectarian tensions in some places. But with enough resources, the regime can regain control over this dynamic.

But then again, if the sectarian factor is not so important, why are players involved in the Syrian conflict working on changing the demographic fabric of certain areas?

I think this is exaggerated. Indeed, we’ve seen some small attempts here and there by Turkey or Iran, but one cannot really talk of a major dynamic that aims to change the demographic/sectarian reality in Syria. Instead, what we are seeing on the ground is social engineering rather than demographic change.

In fact, there are four political actors in Syria working towards this goal: The regime, the Turks, the Iranians, and the SDF. Each of these powers has different agendas. For example, Turkey and the SDF are concerned about security. Turkey wants to protect its borders from the PKK-affiliated PYD, which is what’s behind its efforts to change the demographic fabric of some villages in northern Syria, like Afrin. As for the SDF, it wants to keep control over the entire region of al-Jazeera.

The Iranians are aiming to strengthen the link with Syria through local allies, by settling individuals and families loyal to it in certain places. Yet, one cannot see why would the families of Afghan, Iraqi or Iranian fighters want to be settled en masse in Syria, a country that does not have much to offer at the moment.

As for the regime, I think it’s flawed to assume that it is motivated purely by sectarian impulses or factors. In fact, the regime really does not have a problem with the urban Sunnis that live in places like Aleppo or Damascus, and who do not have a political project that calls for its downfall. Therefore, the regime’s aim is to get rid of the revolution’s social base.

To achieve these contradictory goals, these actors do not demographic changes per se. Instead, it is the reshaping of the socio-political order in post-war Syria that is at stake.