British Journalist and activist Vanessa Beeley claimed the west practiced media disinformation during the past ten years of the terrorist war on Syria, according to the Syria Times. 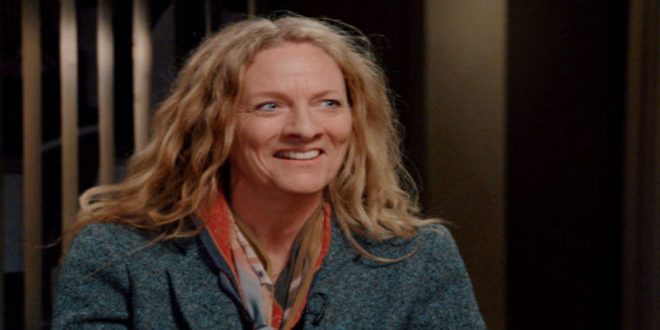 The Western countries have practiced all forms of media disinformation during the past ten years of the terrorist war on Syria through distorting facts and misleading the world public opinion, British Journalist and activist Vanessa Beeley said.

“I was following up the events during the war on Syria to try to find out everything. I visited many fronts and found that the fingerprint of British and American intelligence is present in there in service of the Israeli occupation entity and the head of the Turkish regime who wants to achieve his Ottoman ambitions in Syria, with funding from some Gulf states,” Beeley said in an interview with the national al-Suriya T.V Channel.

She added, “Daraa was also important for the U.S.-led Coalition due to its key role in the passage of energy, but the entry of the Syrian Arab Army to it has thwarted the West’s scheme to besiege the Syrian people.”

The British special forces were supporting terrorist organizations in Daraa as one of their members was wounded by a bomb explosion and was transported to Jordan for treatment, Beeley said.

Beeley slammed the role of the official Western media and some international organizations operating in Syria which support and fund terrorist organizations such as the so-called “White Helmets”.

“Some of these media institutions and organizations are intelligence tools whose aim is to distort facts and mislead world public opinion in line with the political interests of their countries,” Beeley said.

Bailey indicated that Britain has spent about 2.7 billion dollars on the so-called “humanitarian aid”, which in reality means financing those groups controlled by the terrorist organizations of al-Qaeda and Daesh “ISIS”, which are America’s agents in Syria.

Beeley affirmed that the Syrian people, during the last presidential election, sent a strong message to Western countries on their victory and steadfastness, and they said in short: “You have nothing to do with us, we will get rid of you and our lives will return to the way they were.”