The Syrian regime is extracting political and economic benefits from the passage of Iranian oil through Syria to Lebanon, according to al-Souria Net. 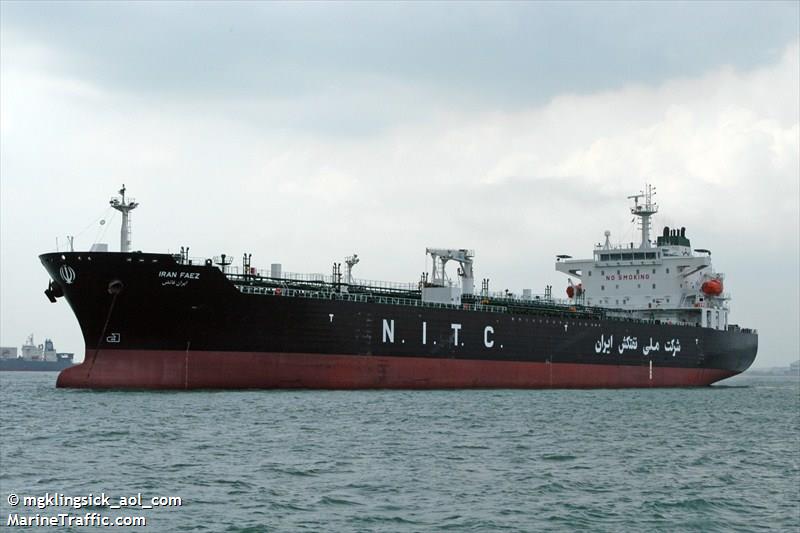 The fuel crisis that has ravaged Lebanon for weeks has led to the transformation of areas under the control of the Assad regime, to a lifeline for Lebanon, by delivering Iranian oil through these territories.

On Thursday, Lebanon’s Hezbollah announced the arrival of the first Iranian oil tanker convoy to Lebanese territory passing through Syria. Iranian ships had unloaded their cargo at the Baniyas port and transported them by land through unofficial crossings.

With the Assad government also suffering from a fuel crisis, the transformation of areas under its control into transit fuel lines will benefit the government economically and politically.

The Assad regime will first benefit economically by acquiring a share of the Iranian oil, which arrives at Syrian ports to be transferred to Lebanon.

During the past period, Iran has supplied crude oil to Syria, violating U.S. sanctions imposed against it and the regime. However, Israel has worked towards targeting these ships.

Two days ago, former Israeli navy commander Eli Sharvit announced, through The Times of Israel newspaper, that “Tel Aviv will not proceed to halt the Iranian fuel shipments to Lebanon.” This is about Tel Aviv’s turning a blind eye to Iranian oil tankers that could reach Syrian shores under the pretext of delivering them to Lebanon.

In addition to economic gains, the regime is seeking political gains — mainly obtaining exceptions from the Caesar Act.

“In politics, we don’t know what’s going on. The Iranian-American political negotiations are in place, but their negotiations are being held behind closed doors. Maybe Washington is keeping Syria afloat and giving Lebanon a lifeline again, so the gateway for the United States to enter Lebanon is Iranian oil shipments,” the Lebanese journalist told al-Souria Net.

U.S. President Joe Biden’s nominee for Assistant Secretary of State, Barbara Leaf, confirmed that the United States is open to lifting some sanctions related to the Caesar Act to facilitate the passage of gas and electricity into Lebanon through Syria.

Remarks by the Observer: The U.S. has already granted Lebanon a rare green light to import natural gas and electricity from Egypt and Jordan through Syria. More on this story here.