The recent Israeli attack on Syria and the subsequent Russian reaction showcased the increasingly frigid relations between Israel and Russia, according to Asharq al-Awsat. 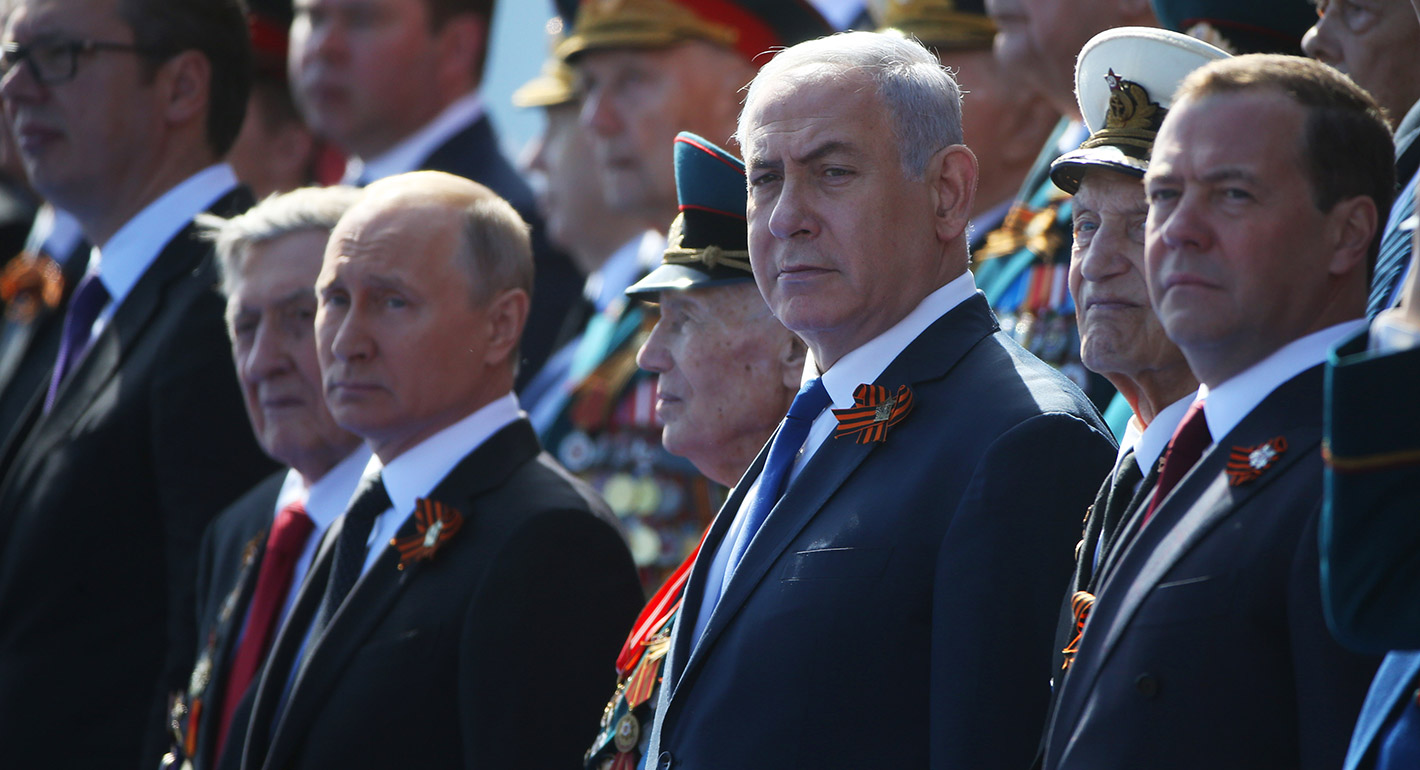 The Russian reaction to the new Israeli raids on areas near Damascus did not carry anything new in tone or content.

The statement, announced by the Deputy Head of the Russian Center for Reconciliation, Vadim Kolet, was short and devoid of any clear stance, almost a literal repetition of similar declarations issued after a series of raids targeting sites in Syria in July.

The statement said that the Syrian forces repelled the Israeli raids, and the country’s air defense destroyed 21 of 24 missiles.

“At approximately 1:30 on Friday, September 3rd, 4 F-15 tactical fighters were directed to the Israeli Air Force, from within Lebanese airspace, struck 24 missiles directed at targets on Syrian territory,” Kolet stated.

However, this repetition of similar statements over the past two months is not without connotations, because Russia, which sends direct messages to the Israelis that it “monitors” and “helps the Syrians to confront attacks,” does not want to transfer the “military conflict” in Syria into a political confrontation.

Following the July raids, military observers talked about a change in the “rules of the game,” saying that Russia was working to close Syrian airspace to Israel.

Moreover, this development is taking place with the knowledge and tacit approval of the United States, which does not currently favor the explosion of the situation in Syria.

In this context, information was leaked about Moscow providing Damascus with updated versions of the Buk missile systems and Russian military experts helping Syrian forces operate them with maximum effectiveness, which confirms the Russian determination to put an end to the repeated raids.

Read Also: Meeting Between Abdullah II and Putin May End Escalation in Daraa

However, Russian experts said that this development leaves Tel Aviv with no choice: It will have to strike repeatedly in Syria, despite the change in the positions of Moscow and Washington.

The old Russian-Israeli disagreement about the Iranian presence in Syria, and the mechanisms for dealing with it, is not the main factor that prompted a change in the Russian position.

Moscow had reached an initial understanding with the Israelis that Tel Aviv had the right to target sites in Syria if it saw in them a danger or threat, which explains why it has been silent for a long time on the Israeli attacks.

But the patience of the Russians began to run out, according to a Russian diplomat, when Israel expanded the scope of its goals, to include sites belonging to the Syrian army.

Asked by Asharq al-Awsat about the Israeli message behind the recent attack near Damascus, an informed diplomatic source said that the problem lied in the tepid relations between Russia and Israel.

Russian circles have spoken in recent weeks that the formation of the government in Israel has created a new reality in the Russian-Israeli agreements over Syria.

According to the sources, the new Israeli government’s stance diverges from that of the Kremlin and the government of former Prime Minister Benjamin Netanyahu.

“Frigid relations developed rapidly due to a series of steps taken by Israel,” they added.