According to a study, 53% of Damascus' population is poor, and close to 42% rely on aid, according to Athr Press. 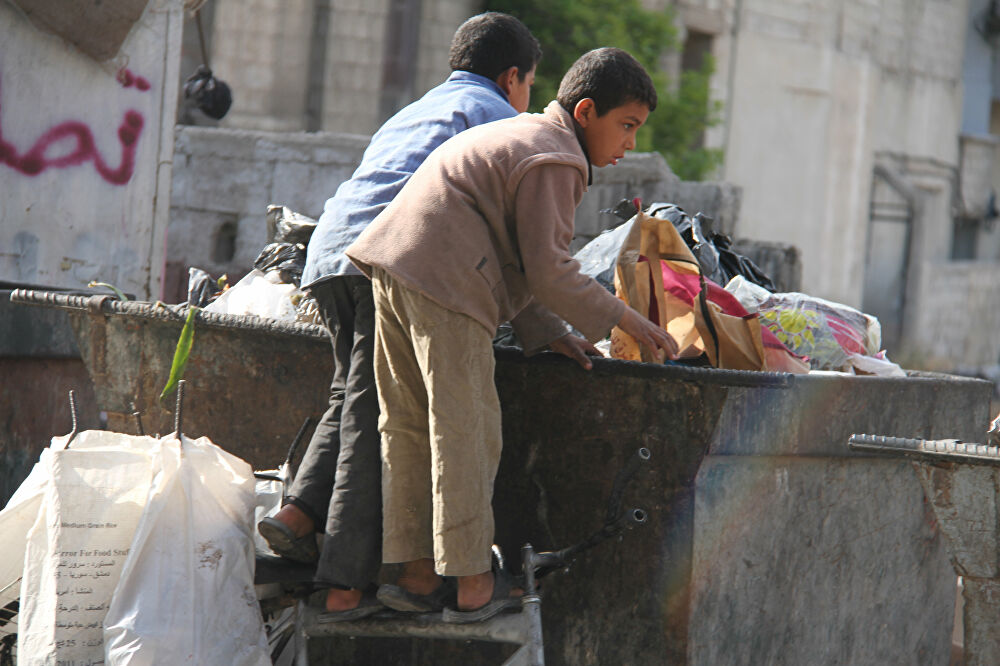 Since 2011, labor market dynamics show a major migration in employment from the private sector to the public sector. 45 percent of respondents have jobs in government and private institutions, 30.3 percent state they are “workmen”, while independent professionals such as engineers and lawyers account for 23.1 percent.