Relations with the Kurdistan Workers Party seem to be at the core of the conflict between Iraqi and Syrian Kurds, according to Baladi News. 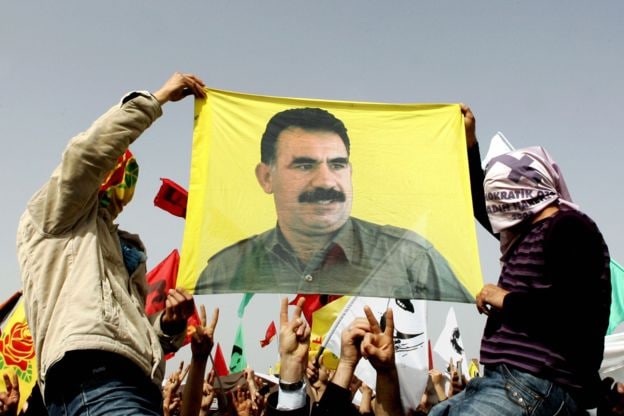 Since late 2020, relations between the Kurdistan Regional Government (KRG) and the Syrian Democratic Forces have been strained, a situation influenced by their relationship with the Kurdistan Workers’ Party (PKK). The Kurdistan Region of Iraq supports the Kurdish National Council (KNC), made up of several Kurdish parties: most notably, the Kurdistan Democratic Party — Syria branch (KDP). Meanwhile, the Democratic Union Party (PYD), whose military arms dominate the SDF, is perceived as a Syrian wing of the PKK, which clashes with Erbil’s key ally, Turkey.

Tensions between the PKK and the KRG have recently flared after incidents in which Peshmerga security agents were killed. These killings have coincided with increased Turkish shelling of the region.

In recent days, pro-KRG voices have arisen in northern Iraq, accusing the PKK of planning to destabilize the region. These voices demanded that the PKK not transplant its battle with Turkey into Iraq.

According to the regional government, SDF forces are involved in the conflict on the PKK’s side. Last Wednesday, the Peshmerga Ministry announced that, in mid-December 2020, they had foiled an attack by SDF forces on their soldiers in Dohuk, which originated from across the Syrian border.

Observers say that one explanation for differences emerging between the two sides is the stalled dialogue between Iraqi and Syrian Kurds, which had played out between the Iraqi Kurdistan-backed KNC and the PYD-led National Unity Parties, which the PKK influences.

Intense negotiations have taken place between the two sides since early April 2020. The talks happened under French auspices and US pressure on both sides to form a new, joint administration for the SDF-controlled area in eastern Syria.

The two sides disagree on several issues, including the return of Syrian Peshmerga forces to Autonomous Administration areas, along with other political and security issues. The disputes even extend to education. KNC offices have been attacked and vandalized in SDF-controlled areas in recent months after dialogue stalled between the two parties. The incidents have been attributed to the PKK’s Revolutionary Youth Organization, which is active in SDF-controlled areas.