Following revelations regarding Russian plans for the upcoming Syrian presidential elections, questions are being asked as to what position the opposition will take writes North Press. 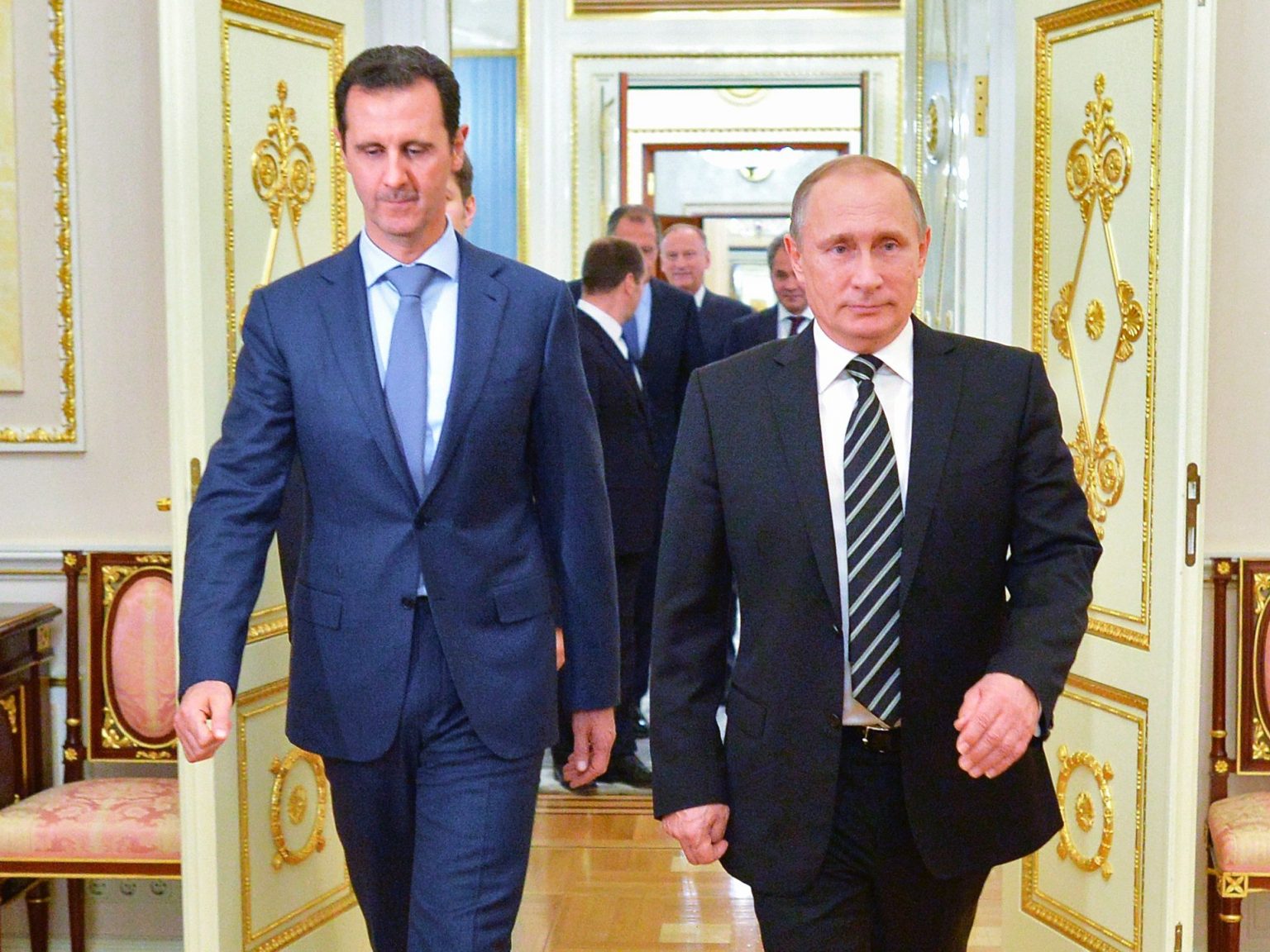 According to the Syrian opposition, Russia recently made a decision regarding the nomination of Syrian President Bashar al-Assad again for the upcoming presidential elections. Syrian opposition figures expressed their dissatisfaction with the positions of the Syrian political opposition and their inability to make any decision in this regard.

Despite the negative factors and restrictions imposed due to the coronavirus epidemic, the Syrian Constitutional Committee in Geneva continues its activity, Lavrov added.

The fifth round of consultations between the Syrian parties is scheduled to be held from Jan. 25-29, 2021.

The constitutional principles will be discussed during the fifth round, and solutions acceptable to both sides will have to be searched for, according to Lavrov.

Statements have appeared in some international forums about the urgent adoption of a new constitution and the failure to recognize the upcoming presidential elections in Syria, Lavrov added.

Lavrov has previously said that these calls to invalidate election results deny Syrians the right to elect their leadership, and at the same time undermine the stability of the Syrian state’s institutions.

He pointed out that UN Security Council Resolution 2254 and the Constitutional Committee’s work rules directly imposes the need to advance the political process, which is led and implemented by Syrians themselves, without external interference and without an imposing timeline.

Based on the constitution

Among those terms, the President must be Muslim and are forbidden from having dual nationality.

The term of the President of the Republic is seven years, and they can only run for two terms. The sources pointed out that Assad was exempt from this condition, as he was allowed to run for a third term.

Syrian opposition figure Omar Hashemi said that Russia’s support, or lack thereof, for Assad in the elections has nothing to do with their attitude towards the opposition, as Russia does not care about the opposition.

The Syrian opposition has given up all the cards it has and can no longer impose any conditions, he added to North Press.

Even if all opposition groups condemned and denounced Assad’s candidacy, it would be in vain – even in the Constitutional Committee, it would not get a quarter of the seats, according to Hashemi.

Researcher and member of the Arab Organization for Human Rights Abdulaziz Abu Syria said that the Assad regime has begun to prepare for the upcoming presidential elections and Russia’s role will be external, with all diplomatic efforts being made to try and legitimize these elections and gain international support for them.

This comes in light of the great division and weakness of the Syrian opposition, as it will only issue some media statements and press statements refusing to agree with the elections, Abu Syria added.

He told North Press that everything is tied to regional and international states, so the impact of the Syrian opposition’s position will be limited.

According to a human rights and humanitarian activist (who preferred not to be named), Russia’s support for the Assad regime is not new, and when they defended the regime, their goal was to achieve gains at the expense of the Syrian people.

“The opposition’s position is unimportant, as it is flustered and has agendas to implement, and does not care about the Syrian people at all,” he added. “As humanitarian organizations, this is very disturbing to us, but we know that international accounts differ from time to time,” he told North Press.

An opposition military source (who preferred not to be named) stressed that the true opposition does not agree with Assad’s presence in the future of Syria, except in the basements of the judiciary.

Syrian media activist Ahmed Abu Muhammad said that, “Assad’s nomination means torpedoing all international agreements, and with this, Russia this will drag the country into further economic decline.”

“The economic deterioration may push the regime-held areas to their breaking point due to the poor living conditions, especially after the three-month deadline granted by the Organization for the Prohibition of Chemical Weapons to Assad has expired,” he added.

After the deadline expires, the organization has the right to make Security Council decisions under Chapter Seven without a vote, which means that Russia cannot use its veto.