Young people from Suweida, who are typically close to their families and land, are choosing to leave Syria and seek work in other countries reports North Press. 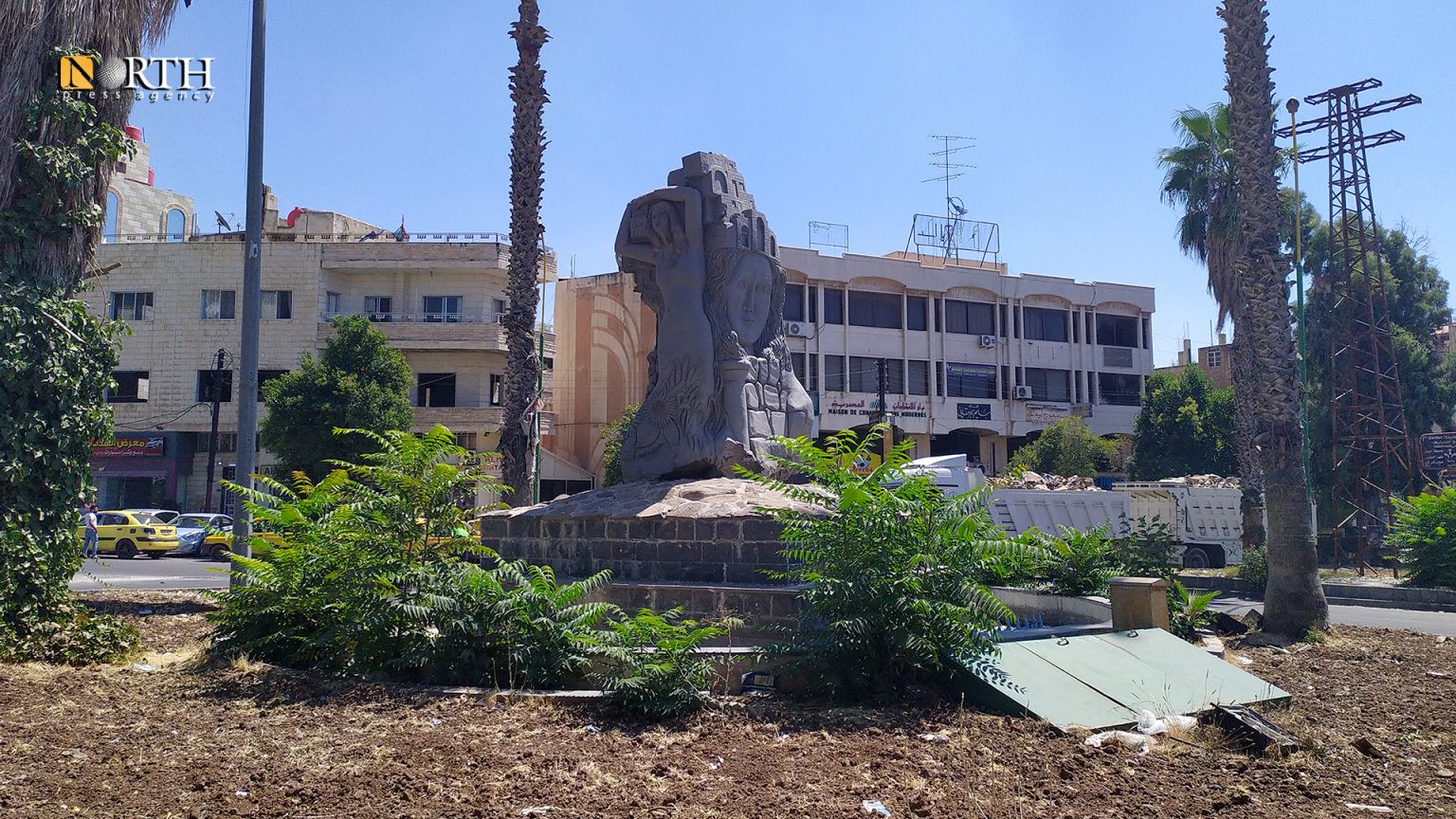 Emigration is still a dream for most youth and university graduates in Syria due to the lack of work opportunities, and the deteriorating living conditions.

Although immigration provides better living conditions for some of those who emigrated, specialists in social affairs believe that it will cost the country a lot to train new workers after the war.

The Governorate of Suweida, located in Syria’s south, is home to the country’s Druze minority, an ethnoreligious group which practices a monotheistic Abrahamic religion and speaks the Arabic language. Historically, the region has been mostly pro-government, even at the outbreak of the country’s nine-year-crisis and civil war.

A source within the Immigration and Passports Department in Suweida said that the number of young people who have applied for passports from 2011 until now has reached 24,000.

The ages of those young people seeking to emigrate were between 19 and 39, according to the same source.

The source told North Press that, “The real numbers of those who emigrated are greater than that, because those wanted for military service use smuggling routes to Lebanon and then travel to Europe and other countries.”

Those wanted for military service in Syria cannot obtain a document that shows the government has no objection to their travel, which prevents them from obtaining regular passports.

About 13 million Syrians have been internally and externally displaced since the outbreak of the war, which represents about 60 percent of the pre-2011 Syrian population, according to the Pew Research Center.

These finding were documented in a study that included 100 families in Suweida Governorate, which was carried out by Wahba and her colleagues at the Noor Center for Youth Support in Suweida .

Eight out of ten young men in Suweida are eager to emigrate, according to a questionnaire conducted by the Noor Center.

Wahba believes that this percentage is high for a society like Suweida, in which the concepts and customs of adherence to family, land, and social ties are widespread.

Jihad Zoghbi, a Syrian from Suweida  residing in Germany and an employee of the Federal Office for Migration and Refugees (BAMF), said that 40 percent of the Syrians who applied for asylum in Germany between 2013 and 2020 are those with a high school diploma and above.

Zoghbi, who is also working with the German Institute for Economic Research (DIW Berlin), added to North Press that unofficial studies estimate the total value of war losses in Syria at about 60 billion dollars.

He pointed out that those losses include the cost of training skilled workers needed to reconstruct the country, in addition to direct economic losses to state institutions.