The US has attempted to defend itself in the face of harsh criticism of the unilateral coercive measures that it has imposed on countries, in the time of coronavirus writes Al-Watan. 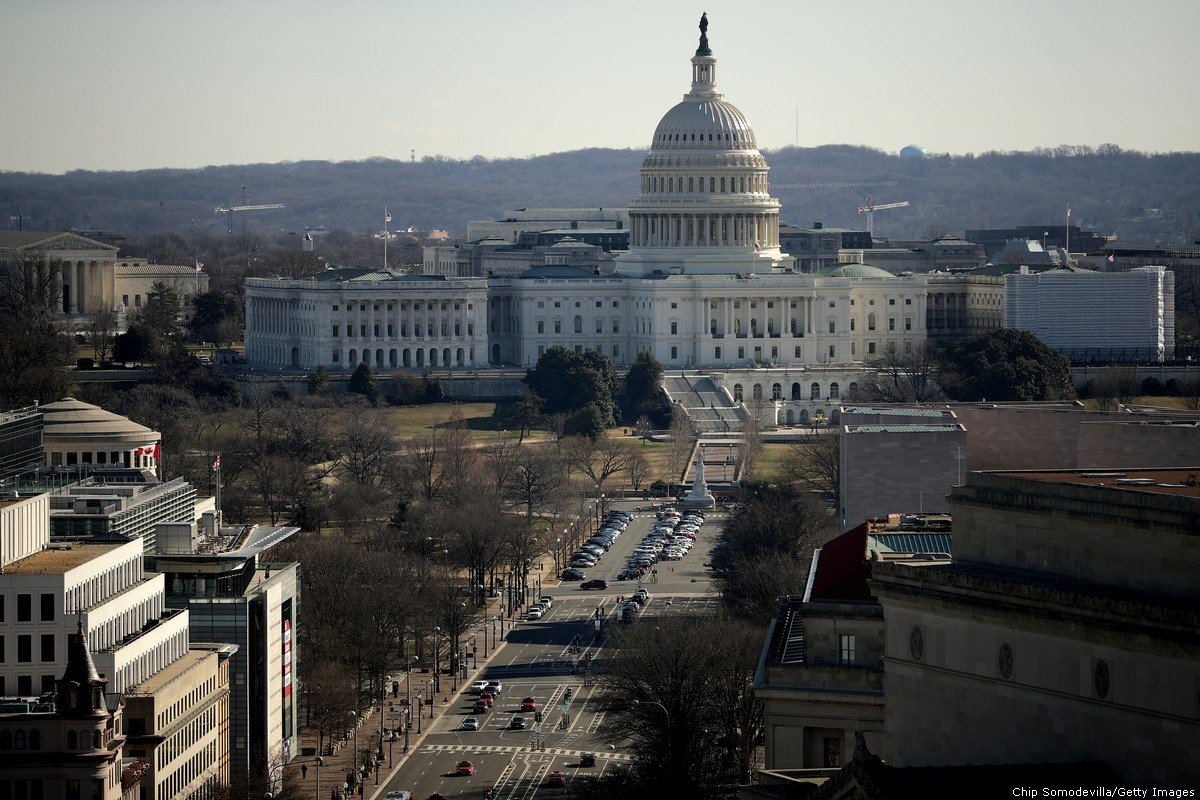 Few among us have access to information about what is happening in the corridors of the UN, amid the diplomatic scuffles between permanent representatives and their teams, and their alliances, and the communications that occurs in the lead-up to each decision or drafting of resolutions, or even during votes of the Security Council and General Assembly.

Perhaps what was issued yesterday in the statement of “clarification” from the US regarding the unilateral coercive measures it enforces on a number of states, including Syria, is what pushed us to communicate with a number of diplomats in New York, to reveal the circumstances of this “clarification,” as well as its reasons, background and meaning.

Al-Watan has learned that the issuance of this American statement came as a “defensive” step against a number of criticisms towards the US, which is preventing aid and medical supplies from reaching counties that it has placed unjust economic sanctions on. The statement was also in response to a campaign launched against them in the corridors of the UN calling on the US to lift and abolish these coercive measures.

According to information obtained by Al-Watan, the Syrian diplomatic mission in New York was the first to take on this campaign against the US in coordination with the Iranian mission. The Syrian diplomats worked for days on draft resolutions and statements, which led initially to the issuance of an official stance by UN Secretary-General Antonio Guterres. In it, he called on the US and the EU to lift sanctions immediately and open the way for all countries to obtain the necessary supplies to confront coronavirus. But his demand was not heeded in Washington and European capitals. This pushed diplomats to redouble their efforts to coordinate with permanent member states such as China and Russia, which responded quickly to the demands of the Syrian delegation and delegations from other countries impacted by US and European sanctions. China and Russia began a coordinated campaign within the Security Council and General Assembly to pressure Washington and Europe to lift their siege and cancel unilateral coercive measures.

Information obtained by Al-Watan indicates that there were real diplomatic battles in New York that led to the embarrassment of the US mission, whose country stands accused of blocking humanitarian aid and medical supplies from reaching countries on its sanctions list. This pushed the Office of Foreign Assets Control (OFAC) at the US Treasury Department to release a rare clarification, or a so-called “fact sheet” titled ‘Provision of Humanitarian Assistance and Trade to Combat COVID-19.’ In it, the US administration detailed the sanctions that it imposes on each country, presenting the statement as a public relations stunt to clear itself of all accusations against it.

Washington wants, through this paper, to deliver a single message that can be summarized as such, “the unilateral measures take into account considerations related to providing humanitarian aid and the export of goods related to the humanitarian needs of countries subjected to the sanctions detailed in this paper.”

And Washington wants, through this paper, to deliver a single message that can be summarized as, “unilateral measures take into account considerations related to providing humanitarian aid and export goods of a humanitarian and service nature to the countries subject to sanctions through exceptions detailed in this paper.”

Despite the issuance of this paper, sources in New York tell Al-Watan that there is continued mobilization within the Security Council from the countries impacted by sanctions, and that the statement released by the US does not constitute a response to demands by Guterres and a number of Security Council committees. These bodies have published specialized reports on the negative impacts of sanctions. The paper stands contrary to the “lightening” or “lifting” of sanctions that some had promoted. Rather, it is an attempt by Washington to escape some of the impacts of sharp criticism in the UN from a complete axis formed by countries impacted by the sanctions, in addition to Russia, China, and a number of other states that respect human rights, rejecting sanctions policies that hurt people with the goal of advancing Western and American agendas.

It is worth noting that the states impacted by unilateral coercive measures of the United States are Syria, Iran, Venezuela, North Korea, Ukraine and Russia. Popular initiatives have been launched in Syria and other countries demanding that the US lift its sanctions immediately, and allow their governments to provide all the necessary supplies to combat coronavirus.