To prevent the spread of the coronavirus, schools have been closed, forcing students to engage with distance learning, but this is not an option for all writes Baladi News. 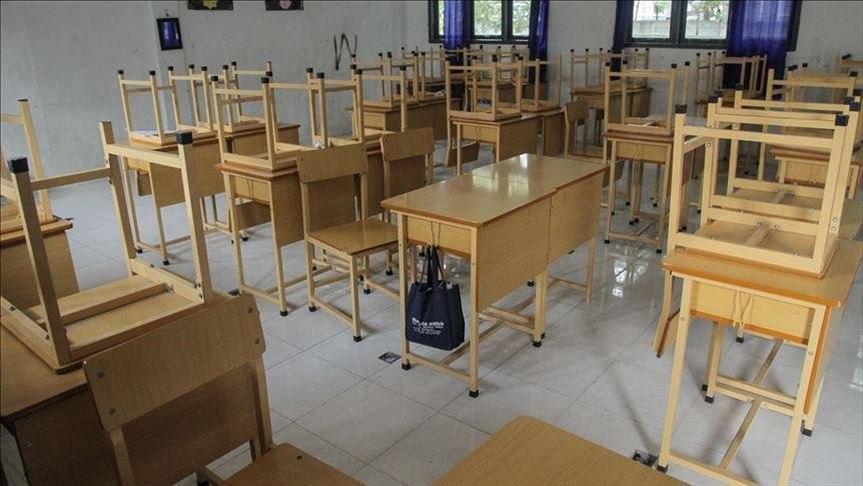 The situation in northern Syria is no different from that in countries all over the world in terms of the preventive measures that were taken against the coronavirus and how it affected education. Schools and universities were shut and education through distance learning began.

Up to 500,000 students were affected by the crisis and are distributed as follows: 90,000 in Aleppo, 400,000 in Idleb and 7,000 in Lattakia, according to initial statistics issued by The Syria Response Coordinators team.

To meet the challenge, several donors supporting the educational sector such as “Violet Syria” have worked to devise modern methods to facilitate distance learning, especially for students in northern Syria.

Distance learning relies mainly on the internet since teachers and students would have to communicate with students over social media platforms like WhatsApp and Telegram.

“Distance learning is inapplicable at this stage due to the lack of a proper electricity supply and stable internet, in addition to the absence of a strategic vision regarding this method, mainly in the western countryside of Aleppo and northern Idleb,” one teacher told Baladi News on condition of anonymity.

Distance learning is limited to using “Skype, WhatsApp, and Telegram”, she said, criticizing the unorganized process.

“Many teachers did not interact, while many students pulled out of the e-educational groups because they failed to adapt to the new method. Only a few students were able to keep up with the new tool because they have proper internet and stable power, however, these are only a few,” she added.

For his part, math teacher Muhammad al-Qasim expressed satisfaction with distance learning, saying the new method is better than not being able to learn at all.

“However, we do face challenges like poor internet and the fact that some students do not have their own electronic devices to review their lessons later on,” he noted.

Qasim said the Directorate of Free Education should organize e-tests and technical programs that could save student’s efforts and help them in finishing the curriculum, in case the preventive measures continued for a long period.

The Syrian interim government had taken a series of precautionary measures to stem the spread of the coronavirus by shutting down schools and universities, in addition to closing crossings that link its areas with areas under the control of the regime and the Syrian Democratic Forces.