In the costal provinces of Lattakia and Tartous, women are taking the place of men who have been killed or are fighting on the front lines for the regime writes Brocar Press. 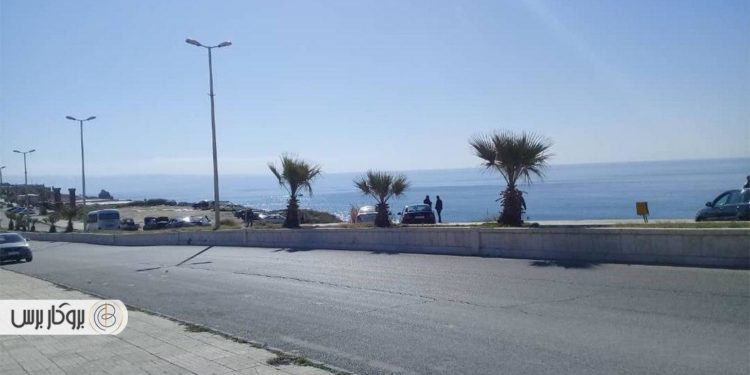 Streets empty of men and government departments where women work all positions, from cleaning up to the administration—as well as women getting involved in work that had been exclusive to men in Syrian society: This has become the normal state of things in the cities of Lattakia and Tartous, which have lost most of their men fighting alongside regime forces since the first day of the repression of the protests and protesters, given its popular base in these cities and the sectarian affiliation.

This transformation has made the cities of the coast into cities where women bear all the responsibilities and are forced to work long hours and in professions that do not accord with their physical structure and which are not allowed by traditions and customs. The most prominent of these is the transformation of women into bus and taxi drivers, as well as working in factories and in hard labor where young men had been employed.

Women are bearing the burdens of life given the absence of men in their lives because of the increasing rates of dead and wounded and those men who remain on the front lines and in the military sector, far from family and home, as well as the migration of those who reject all this—or their arrest. Most of these men have children and their mothers must work in any profession they can to secure their needs.

Heba Hassan, a young woman who works in a shoe factory in Lattakia, told Brocar Press that women are obligated to work in any profession that secures them an income, even if it is only a little compared with the situation and the high prices, and regardless whether this is hard labor, because they do not have alternatives or choices. Although most men have been sent to war by the regime, they have not compensated the women or children and not allowed their families anything but a few issues like getting a license to open commercial stands and work there, which has made it normal to see women working stands and selling in the streets.

She added: “There are women working in car maintenance, as mechanics, and others working in workshops to repair power and water lines. There have also been institutions opened to train women in occupations they were not accustomed to before the war, with encouragement by the regime in the cities of the coast so that the absence of men does not leave a vacuum in service sectors or government agencies which had depended on men.”

Some women work more than one job per day to collect enough income for their family, in addition to the duties that they cover at home. Some also work in hard labor professions, such as working in construction, stone quarries, and at sea, and other work, which impacts their psychological and physical condition.