A new report by the Association of Detainees and The Missing in Sednaya Prison has detailed the routine torture and inhumane living conditions that prisoners experience writes Al-Araby al-Jadeed. 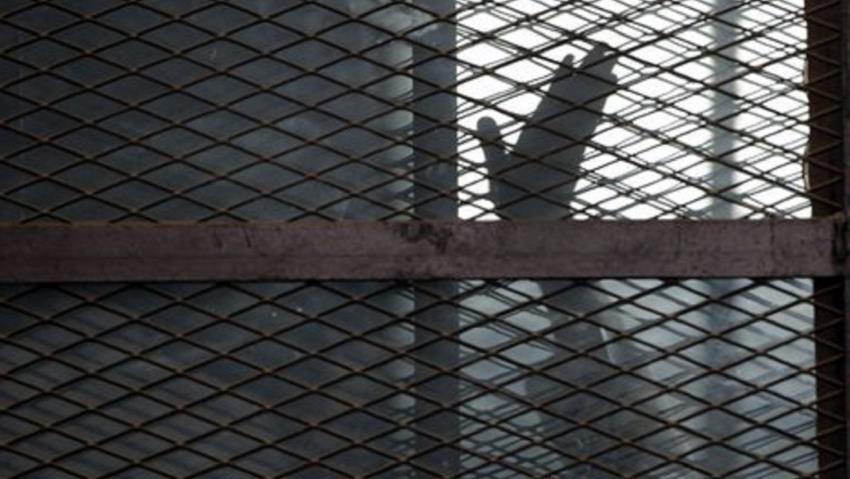 Few inmates expect to emerge from Syria’s Sednaya prison alive, a place where routine torture and inhumane living conditions are all designed to break the hope and dignity of prisoners, according to human rights groups.

A new report published by the Association of Detainees and The Missing in Sednaya Prison (ADMSP) reveals more details of the brutal regime that operates the detention centre.

After being emptied of prisoners detained due to their links to Salafi-Jihadism in 2011, it soon filled up with those arrested during anti-government protests that erupted across Syria.

The Syrian regime has been accused of murdering between 5,000 to 13,000 prisoners at Sednaya since then, with a crematorium allegedly built in the grounds of the Damascus detention centre to dispose the bodies.

After interviewing more than 400 former prisoners, the ADMSP report is one of the most revealing insights into life in the highly-secretive Sednaya prison, run by the brutal Assad regime.

“This is the first time that so many former detainees in Sednaya prison have been reached,” said Diab Serriyah, general coordinator of ADMSP.

The ADMSP said due to the secretive nature of the regime it is impossible to get reliable figures on the current number of detainees in Sednaya.

Ninety-percent of detainees said they suffered both psychological and physical torture at Sednaya with only 0.26 percent suffering neither.

The ADMSP identified 24 types of psyschological torture which included mock executions, being forced to watch other inmates being tortured, and threats against prisoners’ families.

Every former prisoner interviewed reported to have been beaten with sticks of batons in Sednaya, with 20 forms of torture identified, often resulting in the death of the inmates.

Almost all reported being whipped or beaten while trapped inside a tire, with other forms of torture including being suspended from the arms, electrocution, and the “German chair”, which sees inmates tied around a chair with pressure applied.

Sexual abuse has also significantly increased under the Assad regime, with around a third of detainees admitted to have suffered from this form of torture at Sednaya.

The report also stated that only 5 percent went through trials under the Syrian penal code and 96 percent were not informed of their prison sentences in trials that often lasted only a few minutes.

Other reports of Sednaya also portrayed similarly harrowing portrayals of the prison, with thousands thought to have died under torture there during the war.

Some reports have suggested that as many as 100,000 Syrians could have been “disappeared” in regime prisons since the start of the war in 2011.