The international fashion designer's statement is an attempt at polishing the image of the Assad family, al-Modon writes 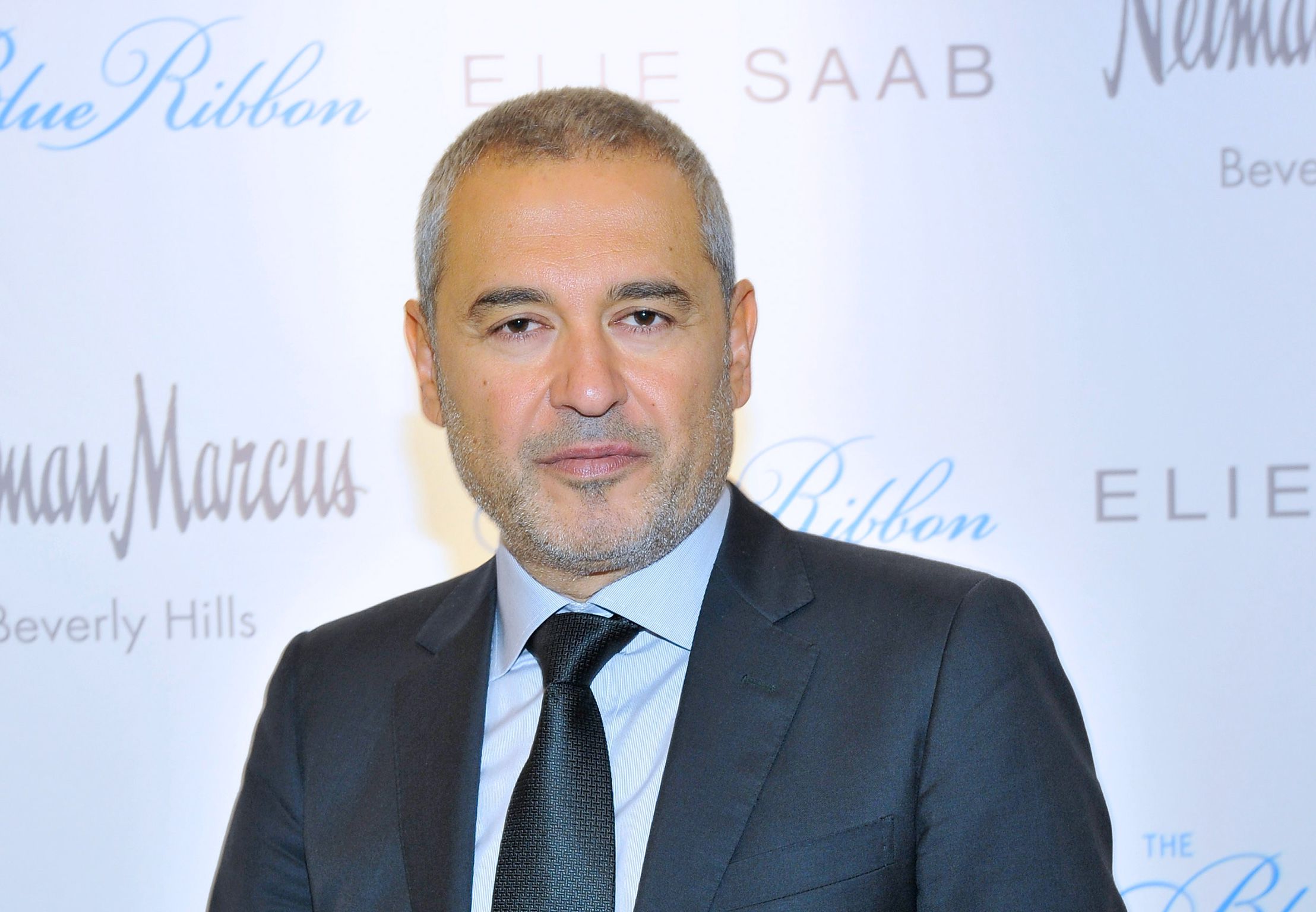 The Lebanese international fashion designer Elie Saab lavished words of praise on Asmaa al-Assad, the wife of Bashar al-Assad, during a long interview with broadcaster Rabia al-Zayyat on the pro-regime LANA channel on Monday evening.

Saab appeared in the second episode of the Hikayti program, which is considered one of the regime’s latest propaganda inventions, and discussed his path toward international fame and how he became one of the most famous fashion designers in the world.

In the last ten minutes of the interview, Zayyat asked a number of questions about several figures, focusing on the wives of Arab presidents, such as Queen Rania, who Saab spoke of as one of the foremost modern Arab women, before discussing Asmaa al-Assad, describing her as a “gentle woman.”

Saab said that he had worked a number of times with Asmaa al-Assad and described her as being like the breeze, being kind and logical and knowing the value of time and small details. He added that she is “woman of delicate sensitivities.”

Openness to the Assad regime is no longer surprising, with a new wave of calls for broader relations with the regime, specifically from the angle of reconstruction, under the delusion of maintaining stability in the country. However, polishing the image of the Assad family has remained limited so far, and has been avoided by global companies and prominent pop culture figures such as Saab.

The world fashion industry to some extent disowned the Assad family, specifically after the editor of Vogue magazine Anna Wintour apologized for an article written about Asmaa in 2011 before the Syrian revolution, that described her as “a rose in the desert.” It was later discovered that the article had been paid for. The apology from Wintour, one of the most influential figures in the world of modern fashion, increased the moral pressure on the Assad family due to its crimes in Syria after 2011.

Major companies are afraid in this respect of damaging their reputations, as high fashion exceeds the concept of beauty and forms images of the reality concepts and reality of life. Therefore, rehabilitating Asmaa al-Assad’s name, as a modern Arab woman, representing Arab women to the world, is an attempt—not without risks—to restore matters to the way they were before the Syrian revolution. One needs to take into account the value of invoices which Asmaa al-Assad can pay, which Wikileaks provided a detailed overview of in 2013.