Abortions and hymen reconstruction are carried illegally and creating dangers for women, a report from Al Watan shows. 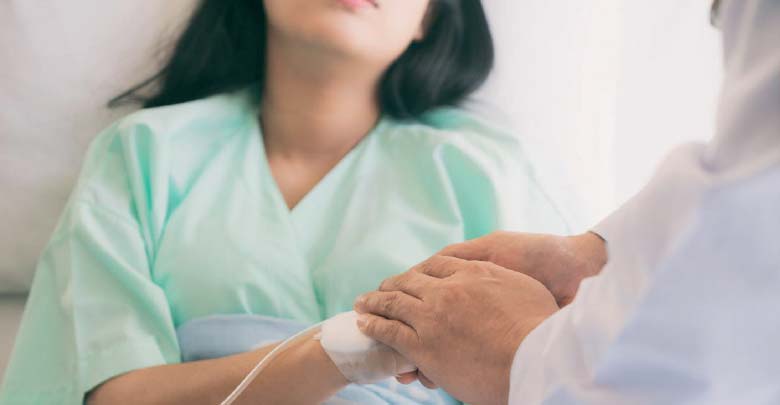 The director of the General Obstetrics Hospital in Damascus, Bashar al-Kurdi, said that illegitimate relations in Syrian society occurred at a low rate. He added that there were cases of hymen reconstruction, but that they were lower than before, according to his observations. He said that there were no statistics because no one was gathering these statistics. He also said that this type of operation was not dangerous.

He pointed to the low prevalence of illegal abortions, attributing this to the presence of medicines to end pregnancies, which do not require surgery. He said that these medications had become widely circulated among women, adding that they were not safe to use, especially since taking unregulated doses could lead to rupturing the uterus. He said that using this medicine had consequences and needed legitimate reasons.

The hospital director said that the prevalence of these operations was lower in hospitals, while there were more in private clinics. He said that all doctors who carried out this operation did so on their own responsibility, given that they violated laws and regulations. He said that following-up on this matter was the responsibility of the Health Ministry.

In this context, Kurdi said that there was danger in abortion procedures from a medical standpoint, adding that the mother could lose her uterus because of the perforation of the uterus or of the surrounding viscera. There were also risks of sepsis, bleeding and from anesthesia, adding that this could lead to deaths in the private clinics.

Kurdi said that there were doctors who exploited people’s suffering and mistakes to create a business. He added that the morals of some doctors and others have changed and have notably declined. He said that the doctor’s mission in general was ethical, and attempted to explain what these doctors did as a lack of social justice motivating people to search for other means to obtain their dues, which has created problems that have expanded greatly and led to corruption.

Kurdi said that there was no mechanism to regulate these doctors because this matter is conducted in secret. He added that he was against the penalties because these procedures result from society and the problem should be addressed at its roots. He added a doctor who is revealed today will expose many other doctors and midwives tomorrow.

The lawyer Louay Ismail said that the law regulating doctors carrying out abortions was subject to strict conditions, banning doctors from carrying out abortions by any means unless the pregnancy is dangerous to the life of the mother. At that time, abortion can be performed by a specialized doctor with the agreement of another doctor with a report written on the need for an abortion before the operation is carried out, in four or more copies signed by the doctors and nurse or the husband or guardian, which is then preserved.

Ismail said that there were legislative shortcomings in terms of a lack of a legal text to punish hymen reconstruction. He said that if a crime such as rape is committed, for example, and a doctor carries out a hymen reconstruction, he is punished for covering up the crime or hiding it from the relevant authorities, but not because he carried out the operation.