The US and Turkey are divided over the implementation and nature of the proposed safe zone on the border of Turkey and Syria writes Asharq Al-Awsat. 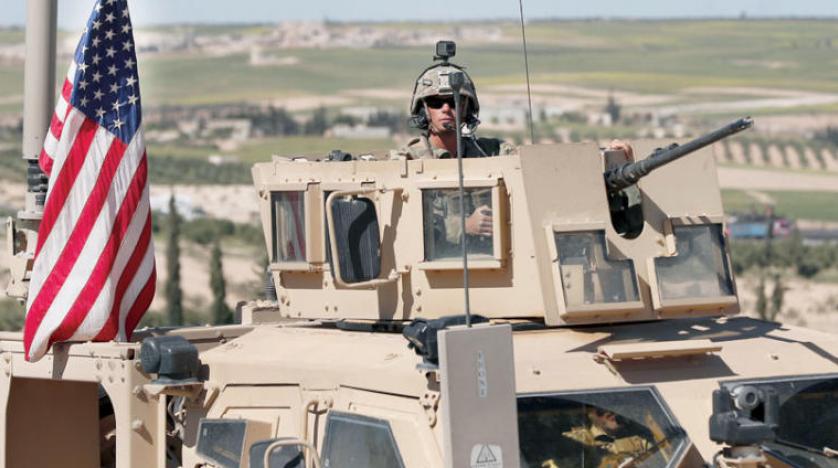 No sooner had the recent discussions between the American delegation headed by Ambassador James Jeffrey with Turkish officials in Ankara ended in failure due to the “Kurdish dilemma” related to the fate of the People’s Protection Units (YPG) in northern Syria, each party headed towards an escalation on the ground and prepared to mobilize its forces and loyal units on the front lines near Manbij, north of Aleppo, and along both sides of the Turkish-Syrian border.

The latest round of talks revealed the depth of the gap between the positions of Washington and its allies in the Kurdish-Arab Syrian Democratic Forces (SDF) on one side and Ankara on the other with regards to setting up the “safe zone” in northeastern Syria—and, to a lesser extent, around the implementation of the “roadmap” in Manbij.

With regards to the safe zone proposed by Turkish President Recep Tayyip Erdogan to US President Donald Trump, the recent negotiations showed the persistence of the dilemma regarding the depth of the zone and the fate of the YPG, which is the primary component of the SDF and its heavy weaponry. But the disputes between Washington and Ankara regarding the implementation of the remaining Manbij map have been less deep than the safe zone.

Ankara is calling for adherence to President Trump’s assurance to his Turkish counterpart of a depth of 20 miles—about 30-35km—along the border from Jarablus to the Euphrates to Fishkhabbour on the Tigris near the Iraqi border.

But Washington has expressed its readiness for a zone five kilometers deep, with the possibility of accepting 14km in some areas on the condition that it circumvents some Kurdish cities and areas, and does not include Qamishli or extend fully between Jarablus and Fishkhabbour.

Ankara is demanding that YPG fighters be removed from the safe zone, as well as all heavy weapons in the area which the International Coalition gave to its Arab and Kurdish allies in the SDF. Washington agreed to keep out the YPG and limited types of heavy weapons. Mazloum Abadi, an SDF commander, said: “We will withdraw all heavy weapons whose range extends into Turkey, such as artillery and tanks. We even have weapons whose range extends to 20km. We will withdraw them if they [the Turks] claim they are a threat.”

Ankara is calling for a primary role for the Turkish army and the ability to enter and pursue “terrorists,” while Washington is proposing setting up joint patrols on the Syrian-Turkish border as is the case on the outskirts of Manbij, with control of the skies remaining under the International Coalition’s purview.