On My Way will be a smartphone application that will allow people to order taxis, but fresh legislation is needed to regulate the industry writes Al Watan. 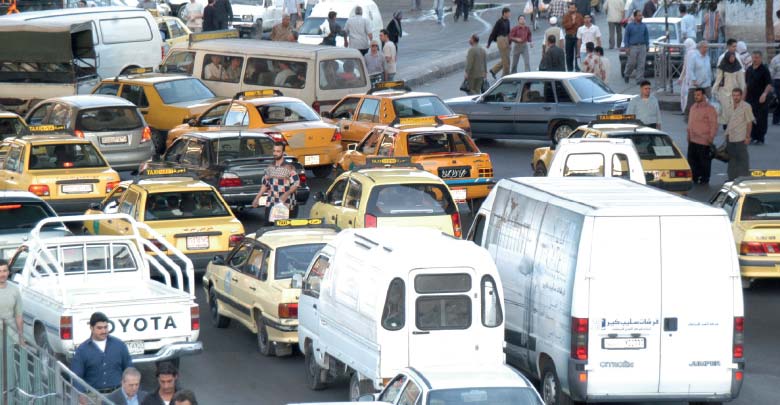 Prime Minister Imad Khamis agreed to present a project prepared by the economic committee to the cabinet, that allow for small and medium passenger cars—whose number of passengers does not exceed 10, excluding the driver and registered in the private class—to carry passengers in accordance with a system that will utilize smart phones.

This measure is designed make up for the absence of legislation for the phenomenon of transport in private vehicles, which violate the laws in effect. It aims to punish those who practice this activity without a license and resolve the transport problem without increasing the number of vehicles and reduce the consumption rate of fuel and provide transport services for passengers.

The Director of Investment and Transport in the Transport Ministry, Wassim Mardini, attributed the decision to a number of causes, including reducing pressure on the collective transport sector after damage to the transport fleet and the need for this application to reduce pressure on the transport lines and the burden on citizens. He added that these causes also include securing an income source for owners of touristic cars, which have become so popular around the world.

Mardini told Al-Watan that the idea of the application was to provide owners of private cars using the application a notification of his route, which gives citizens participating in the application the possibility of transport in exchange for a fare. He noted that many cars are fitted with GPS, which will allow the car to be tracked.

Regarding the cost of the device, Mardini said that this was not yet clear, and it was possible that some companies would offer the device for free as an incentive in exchange for participating. He added that this was a marketing issue and would be the concern of the company offering the app.

Regarding the fare set for transport, Mardini said that this will be determined through the Internal Trade and Consumer Protection Ministry in coordination with the Syrian Telecommunication Regulatory Authority, based on a study by the licensed company.

He said that the licensing would be granted by the agency regulating the communications sector after studying the app, and then supplying the participating cars with GPS systems and then obtaining approval from the Transport Ministry and then pursuing the remaining licensing measures. He said that the Transport Ministry would be the agency assigned to monitor the implementation of the app and address any violations and receive complaints.