In an interview with The Syrian Observer, Dutch diplomat Nikolaos van Dam opens up about the failures of the revolution and the missed opportunities. 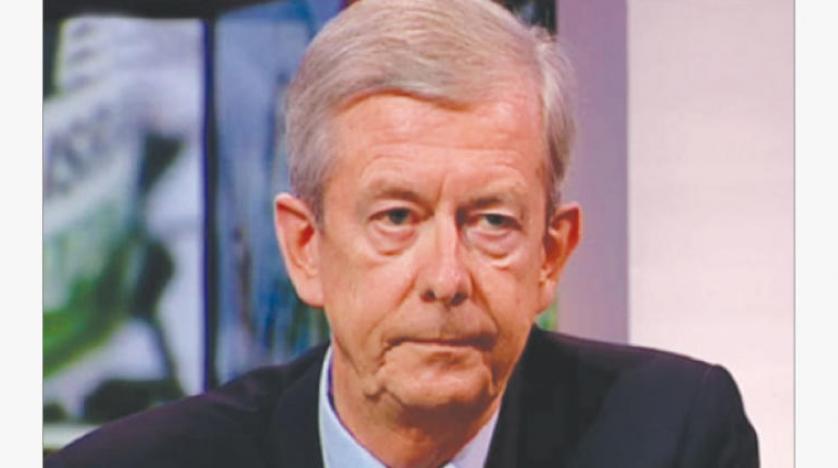 Nikolaos van Dam is a Dutch diplomat, scholar and the author of a classic text on Syrian politics and sectarianism: The Struggle for Power in Syria (2011). During the Syrian uprising, he served as the Dutch Special Envoy to Syria, operating from Istanbul, and had intensive contact with most of the parties involved in the conflict.

I met Dr. Nikolaos van Dam in Damascus years before the revolution. His deep knowledge and mild nature fascinated me. In 2016 I saw him again in Istanbul. He was the Special Envoy for Syria and he had only become more elegant and knowledgeable. Not many people can be both academic and active, but Van Dam is. Retired now, Van Dam has more time to contemplate Syria and to see where things went wrong in the Syrian revolution. His latest book Destroying a Nation: The Civil War in Syria (also in Arabic (2018): تدمير وطن: الحرب الاهلية في سوريا) is maybe the most comprehensive and objective report on Syria. He explains the recent history of Syria, covering the growing disenchantment with the Assad regime, the chaos of civil war and the fractures which led to the rise and expansion of the Islamic State. Through an in-depth examination of the role of sectarian, regional and tribal loyalties in Syria, Van Dam traces political developments within the Assad regime and the military and civilian power elite from the Arab Spring to the present day.

Below are exerts from The Syrian Observers’ interview with Dr. van Dam. The full interview will be published in two parts on Tuesday and Wednesday.

The interview was conducted by Wael Sawah.