Infighting and internal power struggles plague ISIS' leadership as tensions inside the group continue to boil over, experts say 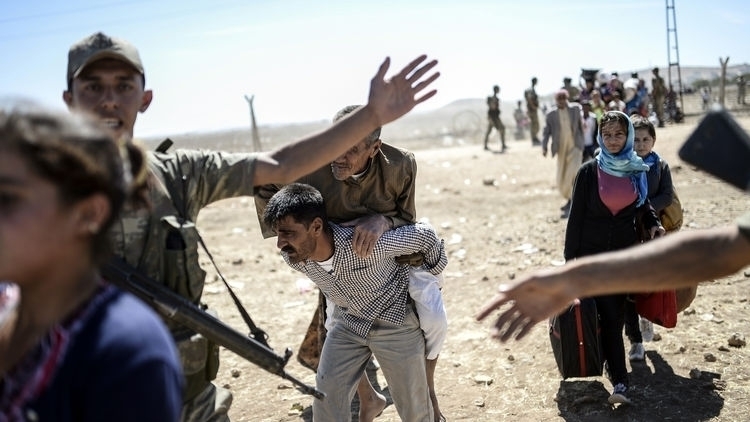 Murder, theft and looting are depleting ISIS resources, but it also seems ISIS troops are fighting each other for control of these resources and their share of power.

Director of the Arab-Euro Anti-Terrorism Center Dr. Jasem Mohammad said in an interview with Akhbar al-An that ISIS has begun to erode from the inside, something many experts had predicted.

Dr. Mohammad added: "The rise of ISIS began about a year ago, but today it collapses. Although some organizations have pledged allegiance to ISIS in Egypt, Tunisia, Africa, Iraq and Syria, it continues to collapse, as these allegiances are only informal. ISIS expansion has practically stopped".

As for infighting between ISIS members, Dr. Mohammad says, "These disagreements are related to Sharia issues. There are extremist currents within ISIS, but there are some moderate ones too. The relationship between the organization and other organizations is also a subject of disagreement among ISIS member".

"Following reports on the death of al-Baghdadi in an air raid carried out by the Arab-Western coalition, these disagreements escalated, as ISIS members now fight over positions of power", Dr. Jasem explained.