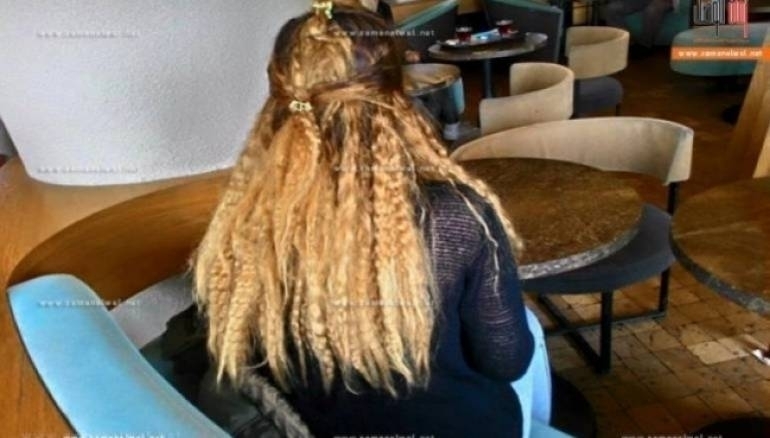 Living alone in Istanbul, 20-year-old Leen lost everything in Syria.

She lived with her father and brother in Damascus, her mother died when she was young. Her relationships with relatives were limited because her mother was Christian and her father was Muslim, leading her family to abandon them.

Leen participated in demonstrations against the Syrian regime with her brother, in the al-Midan neighborhood in Damascus. She was detained many times.

“We were rich, I think my father was arrested because he worked in money exchange, we were not able to know anything about him, although I and my brother asked a lot about him”, she said.

Soon after, Leen was arrested at a demonstration. She was transferred to a prison where she could hear the cries of her friends under torture.

Leen revealed that she witnessed many case of girls who were taken and raped by security forces. One of the girls, the daughter of a well-known regime figure, was disowned by her father after her involvement in the demonstrations and left inside the prison to be tortured.

Following her release, Leen decided to leave the country and travelled to Istanbul. But here she faces other difficulties.

She now lives in shared accommodation with a number of other Syrian girls, but she prefers not to talk to anyone.

Leen worked many jobs that she had not considered before. She worked in a tailor’s workshop, and as a waitress in Syrian and Turkish restaurants. She says she was exploited because of her young age and her desperation for money.

Leen now searches for a job that respects her needs and circumstances.

‫Edited by The Syrian Observer