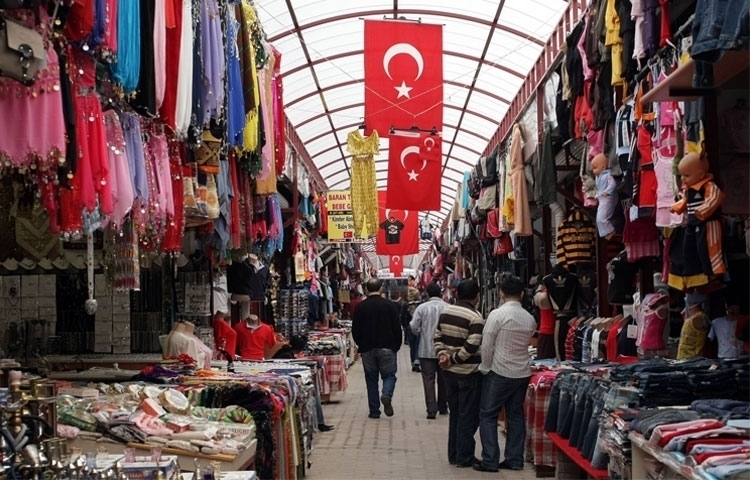 A Saturday, September 5 article on Dünya, a Turkish newspaper, reported that the number of Syrian companies operating in Turkey surpassed 10,000. The newspaper added that a large portion of the Syrian capital preferred to invest in the Turkish Republic of Nothern Cyprus, noting that Syrians in Turkey are transforming from guests into settlers.

Economists told Dünya that more than 10,000 Syrian companies operate in Turkey, include those established as partnerships with Turks. They added that approximately 2,827 companies – nearly 60 percent – are located in Istanbul, 471 in Gaziantep, 250 in Hatay, 70 in Killis, 56 in Urfa, and 22 in Kahraman Maras. These companies reportedly operate in several industries including wholesale trade, maintenance, and real estate.

On Saturday, Turkish media outlets reported that the Turkish Confederation of Employer Associations is preparing a report on the impact of Syrian immigration in 18 states of Turkey.

Local officials in the southern state of Mersin stated earlier this year that the state budget increased by 40 percent since the first arrival of Syrian refugees. Dozens of Syrian factories and workshops have been established in Mersin, and some streets bear Syrian names such as “Syrian Market”.

The Istanbul Chamber of Commerce recently revealed that Syrians have topped the list of foreign investors in the city during 2014 (25.21 percent). According to the chamber, 1,131 Syrian businessmen founded companies there with a total capital of 85 million Turkish lira.