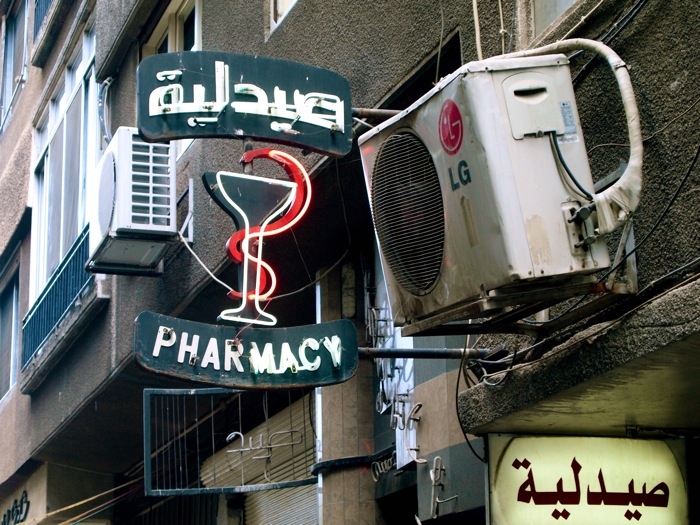 Hundreds of pharmacies in these areas are overseen by people without pharmacy degrees and basic knowledge of medicines, often with limited experience of only a few months. As a result of that, hospitals have witnessed a large number of cases because of patients being prescribed the wrong medicine.

The increased need for medicine and the lack of monitoring have contributed to the spread of the phenomenon, as well as the lack of ability of official agencies in the health sector in the opposition, such as the health directorates, to control the matter.

Dr. Malak Abou Abdullah, who works in one of the field hospitals in the Idleb countryside, said that they receive many cases of people whose health was destroyed as a result of taking the wrong medicine.

The temporary Syrian government’s health directorate in Idleb issued a decision at the end of last year to close the offending pharmacies in the province, giving a deadline for the old pharmacies to confirm their license, and for the new ones to apply to the directorate for a permit. But the decision remains no more than ink on paper, and has not been able to end the outbreak of the phenomenon.

The pharmacist Umm Amjad, from the town of Kafrenbel in southern Idleb said that the ability to open an unlicensed pharmacy had become accessible to everyone, if they can provide capital, an amount of medicine and some basic knowledge of their types. She added that there were many people who had opened their own private pharmacies after two months practicing the profession in another pharmacy.

Umm Amjad added that the matter of informal pharmacies has led to a major danger for the health of citizens, because those practicing the profession had not graduated from a pharmaceutical school and did not have familiarity or knowledge of the side effects of the medicine, which are studied over five years in pharmacy colleges and human medicine. She expressed regret that pharmacy has turned from a scientific profession to commercial work.

She said that many pharmacy graduates had left the country, decreasing the number of licensed drugstores, which has left a gap which those who do not have degrees have moved to fill, as the crisis and cases of regular bombardment have resulted in large numbers of wounded who require medicine continuously.