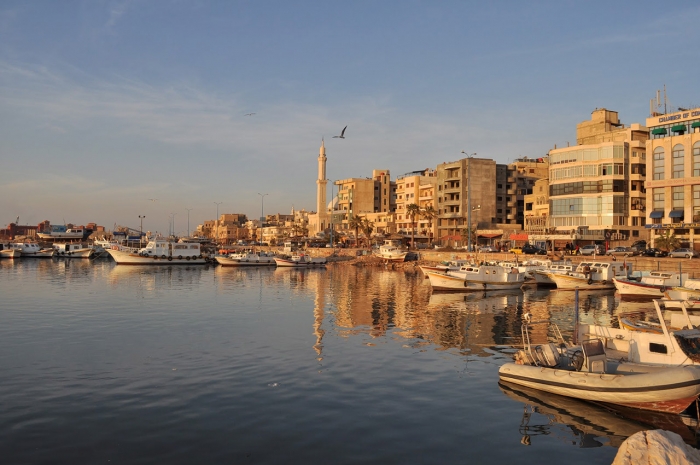 The transparent words that the governor of Tartous, Safwan Abou Saadi, spoke while he was a guest at the monthly journalists forum regarding the Tartous city council and the performance of its head and its members deserves pause and close analysis.

In presenting his response to the interruption of one of the city council members, the governor said that the voice may be raised but only for the sake of Tartous. A sharp tone bore many clear indications that the city council is responsible for the organizational plans and not the governor, and that the member and the head of the council are not carrying out their duties, and this is not the responsibility of the governor or the executive provincial office. He continued, saying that if an investigation was needed, this is the member’s responsibility and that of the city council. He said: When I sit in my house, someone else should come to work… If you do not want to work, then step aside and leave people who are qualified and well-behaved to guide the city, because I cannot do your work. With great eagerness, the governor revealed his pain, saying: “I haven’t seen anyone like you.”

“Even worse than that, there are those who listen to you and have listened to you and defend you day and night. Is it reasonable to defend illegal buildings and towers, and everything?” He added, addressing the head and members of the city council: “Fear God… Those who deal in the blood of martyrs to establish wealth are my enemies to Judgement Day, and those who cover up the dealings of violations which they are building towers, is their partner, and this issue is an issue of exceptional corruption… Under the name of ‘family of a martyr’ they want to set up towers sold for hundreds of millions!”

He continued: “Fear God… Tartous is entrusted to you and you want to set up a belt (a second Yarmouk camp) on the side of Tartous… you are not carrying out your duties, and one who cannot bear the responsibility should go… Why do we not have problems in Al-Qadmous or Banyas or al-Dareekeesh… and the problems are only in the Tartous city council?”

“There is no cleanliness… and no resources despite the investments in your parks and we support you financially every day… your violations are everywhere… Do you think that the poor citizen can afford to build a building with 100 columns?”

Very clearly, the governor expressed his fear of the council establishing investments above the roofs of citizens’ homes.

The governor said that when the concerned authorities with the support of the city were charged with stamping out the violations they enter a room or a kitchen and they demolish it, and unfortunately it belongs to the family of a martyr, and next to this room there is a four or five story building built completely illegally and they do not see it.

In conclusion, after presenting his thorough explanation about how the illegal buildings had emerged in the area and the intervention of financiers, he raised his voice for he knows the background of the issue and he is not against any family that needs an apartment for cover — as he said — but it cannot be allowed to exploit the martyr or his family in order to be wasteful, saying: “Whoever extends his hand on the room of a martyr’s family, I will cut it off, no matter who did it.”

The governor concluded his heated and frank speech by saying: “I am not more fervent for Tartous than you, I don’t claim that, but I am trying to help some for the sake of preserving Tartous. We are looking forward to a promising Tartous which will rightfully be a pearl of the east. The province will be an exception economically, commercially and scientifically. I ask all of you, do not put your personal interests over the interests of Tartous.”