"Usually they demand 20 percent of the amount needed to be transferred, I have to pay the fees because there is no other way to transfer money" 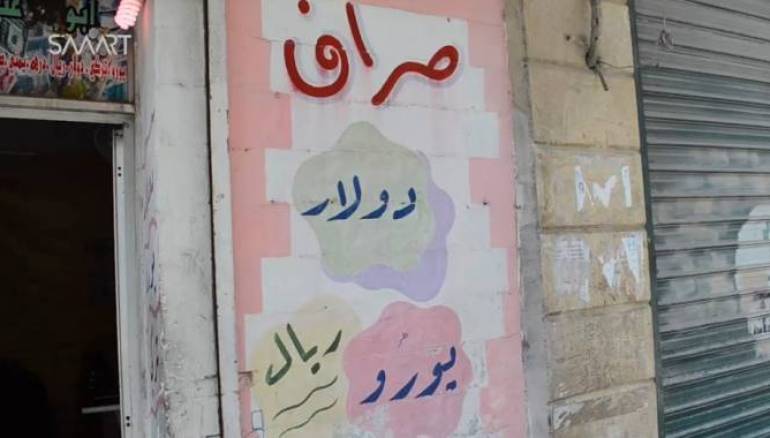 Amid a soar in transfer fees from Gaziantep to the besieged eastern Aleppo neighborhoods, the merchant Abou Ahmed must pay $1,200 in fees for transferring $10,000 to the besieged city, with no guarantee of it arriving to its intended recipient.

“This exchange office is charging less than others, as usually they demand 20 percent of the amount needed to be transferred, I have to pay the fees because there is no other way to transfer money,” Abuo Ahmed told Iqtissad.

While touring the Turkish cities of Gaziantep and Kilis, Iqtissad spoke with Hussein, a currency exchanger who explained that fees for transferring money to Aleppo now ranges between 15-20 percent of the total transferred amount, compared to 1 percent before the siege.

Hussein blamed the regime and the militias which support it for preventing money from reaching inside Aleppo, which has forced money exchange offices to increase their fees.

Most organizations face difficulties in transferring money to their employees inside Aleppo, according to a financial manager who spoke to Iqtissad on the condition of anonymity.

He said: “Money transfer fees are too high, I had hard discussions with the administration because they hinted that they would hold employees (responsible for) part of the transfer fees from their salaries.”