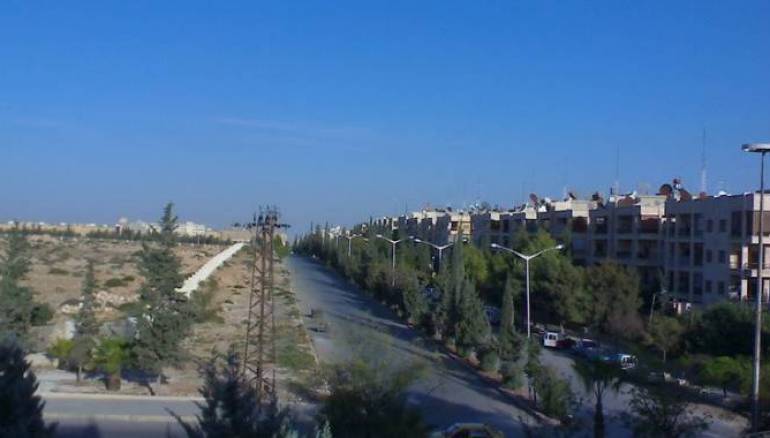 Aleppo's western neighborhoods have witnessed a wave of displacement due the continued fighting between regime forces and allied militias on the one hand and rebels on the other.

Om Mohamed, from the New Aleppo neighborhood, reported to Iqtissad that she had left her house after it was partly destroyed by heavy shelling. She mentioned that more than 30,000 people left the area when clashes reached the neighborhood.

“I have put my house up for sale, but due to recession of the real estate market, which forced me to stay in the city, my house’s value is around 50 million Syrian pound ($230,000), but the highest offer I received was 10 percent less than its value,” Om Mohamed detailed.

Om Mohamed now lives with her brother in the regime-controlled neighborhoods of Furqan. She is now looking for a way to leave to Turkey, but all her attempts have gone in vain.

Opposition military factions announced recently the Great Battle for Aleppo to break the siege around the opposition-controlled eastern neighborhoods of the city, in which 300,000 civilians live under siege.

Unofficial figures revealed that the battle has resulted in the displacement of about 200,000 people from the regime-controlled neighborhoods in the western districts of Aleppo near the frontline.