Activists Anwar Bunni talks to All4Syria about his efforts to prosecute rights violators in Europe, explaining that his recent efforts to file suits in numerous countries is a partial opening of the door to justice in Syria 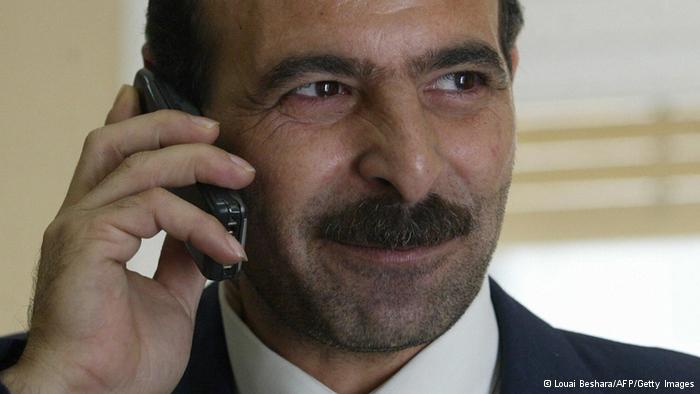 Syrian human rights lawyer Anwar al-Bunni announced last week (February 2) that his team had filed a lawsuit in Spain against the Bashar al-Assad regime military security based on a dual-nationality victim whose picture was found in the “Caesar” documents. The move came three months after filing a similar lawsuit in France with the aim of trying officials responsible for violations in Syria.

In an interview with All4Syria, Bunni spoke about the importance of filing lawsuits in Europe against the regime’s agencies and explained the nature of those who would mobilize the suits against them and the available evidence, as well as the European court system. He also spoke about whether these suits would affect some Russian officers and about the possibility of suing the head of the regime in Syria.

Bunni said that “the door of the International Criminal Court for justice in Syria is close, and running trials in Syria is not possible because of the absence of judges and institutions. Therefore, filing suits in Europe is a partial opening of the door to justice in Syria. It is a message that the issue of transitional justice has begun to take real steps on the ground.”

Regarding the evidence available to the prosecution, Bunni said: “We have witnesses, who are the biggest evidence, in addition to documents which confirm a series of orders which came from the head of the branch to interrogators and torturers and to the head of the division. All of this evidence is there.”

He added: “A suit has been filed in France and now in Spain and in Germany soon. There is work underway in the Netherlands, Belgium, Sweden and Switzerland. We are working as much as possible to secure witnesses and evidence in accordance with European law.”

He said that the lawsuit could affect Russian and Iranian officers as well as leaders of the Lebanese Hezbollah militia. He concluded, saying: “We were not able to obtain documents tying the chain of command of torture or forced disappearance to the head of the regime directly. The chain of command is linear, of course, and criminal liability before international courts is fixed, but before a national judiciary you need evidence that fixes the crime to the person and it is not enough to say that the head of the regime is responsible for what is happening. It needs to be material responsibility and not moral responsibility. Therefore we can proceed to trying Bashar (al-Assad) when we are able to obtain material written documents proving he gave orders to kill, torture or forcibly disappear victims.”