Official claims regular patrols are being carried out to address the issue of stray animals and rodent infestations, after reports a dog had bitten 18 people in the capital, loyalist newspaper writes 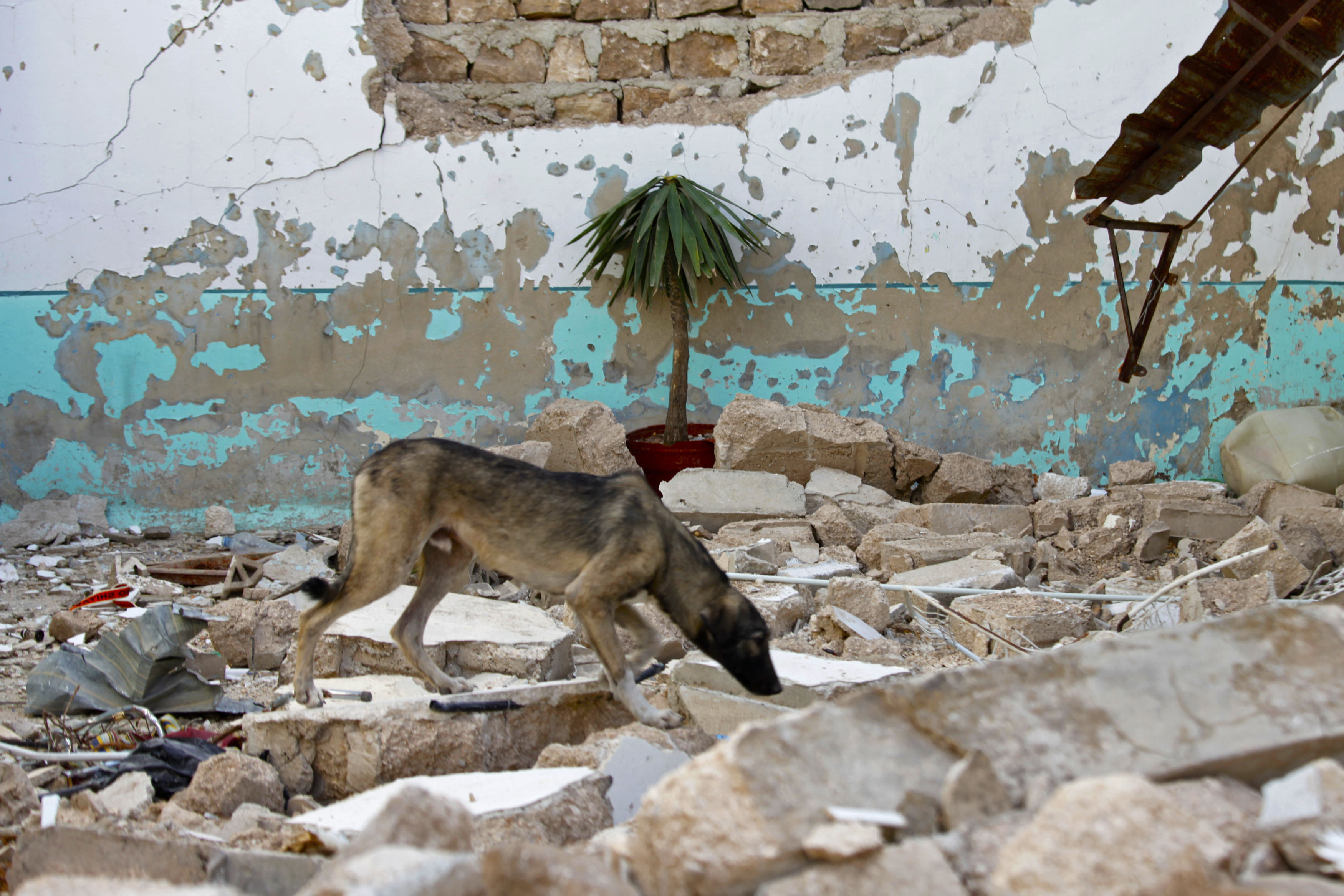 Authorities have spearheaded a pest control campaign to combat the increasing number of stray animals and rodent infestations that have reportedly spread throughout Damascus.

The rodent infestations have spread throughout markets, gardens and abandoned areas, while stray dogs — which are a danger to residents — can be seen mostly in the suburbs and outskirts of the city.

A number of citizens and state employees reported that cockroaches and mice have begun to plague government offices and headquarters. They added that before the war on Syria, the governorate and municipalities carried out campaigns to eliminate the pests to protect citizens from the danger of these creatures.

Ammar Kalaou, a member of the executive office in the Damascus governorate, told Al-Watan that patrols were being carried out periodically, noting that there were tools to address the issue. He added that health workers regularly sprayed pesticides and poison for rats and stray dogs.

Kalaou said that a comprehensive campaign with full preparations would be launched within two days to fight rats and stray dogs in all authorities, institutions and residential districts of Damascus, with this continuing until the end of the year.

Highlighting the possible dangers if left unchecked, he pointed to one case in the Damascus governorate which included a stray dog that had bitten 18 people before it was shot. He added that more than 800 dogs had been "eliminated" since the start of the year so far, and noted that 1,400 dogs were "eliminated" last year.

“When we are contacted by any governorate or residential district, we address the situation immediately,” Kalaou said, stressing the need for cooperation from institutions and citizens to inform them of any cases of rats or stray dogs.

He noted that some areas were in greater need of assistance than others, such as Rukn Eddin which suffers from the proliferation of many stray dogs.