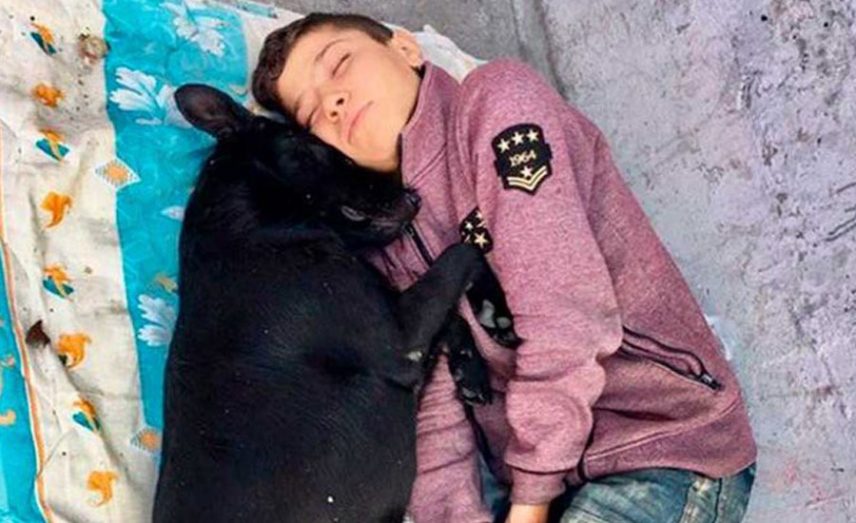 The Turkish Foreign Ministry has said that tensions between Syrians and Turks have been exaggerated in an effort to enflame emotions within the communities.

“According to information in our hands, when we take the number of Syrian guests into account, we find that the crimes they have carried out are very few relative to the total rate,” the ministry said in a statement, adding that the rate of incidents involving Syrians between 2014 and 2017 is 1.32 percent of all crimes committed nationally.

It said the largest portion of these incidents occurred among Syrians themselves, adding: "There have been attempts to make it into a tool of political hypocrisy.”

What follows is a tour of some news of Syrians in Turkey as published recently.

Police in the Denizli district of Adana mobilized following reports of a prostitution network in one of the neighborhood's houses. One of the police officers disguised himself as a client and asked the landlady (Ivir K.) for a Syrian woman. The police officer immediately arrested the Syrian woman upon entering the room.

She said in her testimony that she had fled the war and that she worked in prostitution to provide for her children. Based on the information, nine other Syrian women were arrested who were working in the same house. They were later released, while the landlady was transferred to court.

Attack on Syrian families in Marsin after murder

A group of Turks attacked Syrians in the Akdeniz area of Mersin after the stabbing death of a young Turkish man (Hanifa H.) at the hands of a young Syrian.

Seven Syrians were wounded in the fight and 11 people were arrested. Stores and three cars were damaged as a result of the combatants using sticks and stones. Mersin's security director visited the site of the incident and called on residents not to be involved in attempts at provocation.

When Mohamad Artounj, 20, was walking with his friend Dawad Konir in the Al-Fatah district in the town of Karapinar in Konya he happened upon Mustafa al-Mohamad, 35, father of eight children, who accused Artounj of attacking his brother. Hussein al-Mohamad, a father of five children, was with him.

After a short time, the discussion evolved into a fight. Artounj returned to his home for his hunting rifle and shot the two Syrians. The Syrian men were transferred to the hospital, where Mustafa died despite the doctors’ attempts. Artounj was arrested along with his friend.

After seeing the news on social media, hundreds of Turks gathered to protest in the streets, chanting the national anthem, and then attacked homes where Syrians were living, attempting to set fire to them. The police managed to surround the area and evacuate some of the residents to a health center building, preventing a near disaster.

This friendship has closed our eyes

Turkish social media pages circulated images of a Syrian child namd Hassan, 14, and his dog, embracing one another as they slept on a sidewalk of the Besiktas district of Istanbul. Hassan was in the second grade when he lost his mother, and his father is still working in Syria.

After his uncle abandoned him three years ago, Hassan had no one in Turkey except his dog, whom he named Zeitoun (Olive). “I found him in the street. He loved me and I loved him. We’ve been living together seven or eight months. We sleep at the bus station or in the market. When I hug him I don’t feel like he’s a dog, but my only friend.”

The image attracted widespread attention, including famous names such as the singer Haluk Levent, who launched a call on Twitter in which he said: “A team from the Ahbab group reached the child today, and we did all that we could, but this is not enough. There are hundreds like him sleeping in parks. The government must take urgent action, at least before the winter.”