Many in Idleb believed that the de-escalation agreement in Daraa would hold and now that it has broken, the people in Idleb are fearing for the future writes Zaytoun 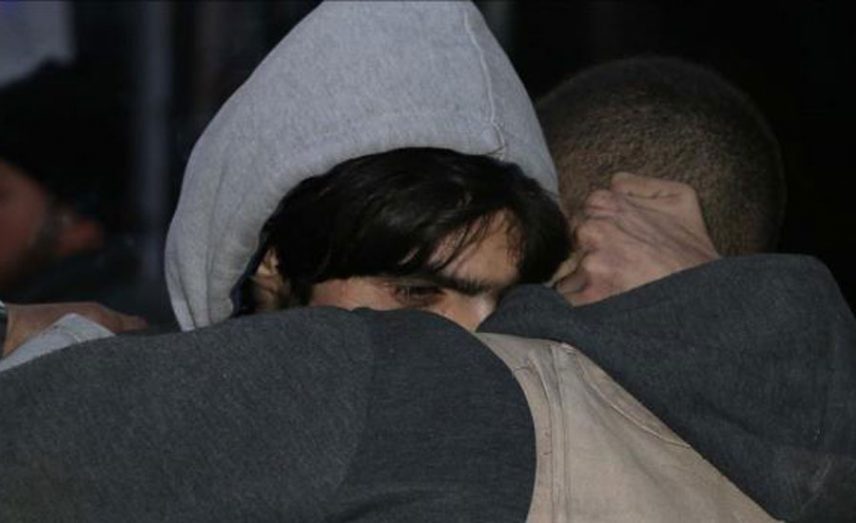 As the battle for Daraa began, the people of Idleb grew more fearful of a similar fate. They thought that Idleb and Daraa shared the same situation. They believed that they were unlike the other de-escalation zones in the Damascus countryside and the northern Homs countryside, which were handed over to the Syrian regime with international approval and support.

The geopolitical nature of both regions (they border countries that have played a role in the Syrian arena, namely Turkey, Jordan and Israel and behind them America) led to the assumption by many observers that the people in these areas would be spared from the same fate.

But with the start of the attack on Daraa, the third de-escalation area where the agreement was ripped up, expectations have been jumbled and the people of the northern province of Idleb found themselves in a new reality, which put them in front of three scenarios.

The first scenario is the possibility that the guarantors of the de-escalation agreement, especially Turkey, would abandon the region. Turkey has already handed certain areas to the regime in return for Afrin, which revealed the regime’s plan – supported by Russia – of dividing the de-escalation agreement areas and conquering them sequentially. Idleb will be the next stop for the train.

Activist Mustapha Salim told Zaytoun, "The de-escalation agreements were just a lie to stop the rebels from fighting and to give the regime and its allies a chance to regain the regions respectively.”

The second scenario is that Turkey would insist that Idleb remains outside the control of the regime, unlike what happened in Daraa. Despite the fact that all previous experiences prove that this scenario is a mere illusion. Advocates of this option believe that Turkey has genuine interests in the north, unlike the situation in the south.

The activist Samir Haj Said thinks that Turkey will not give up the de-escalation zone in the north, and is working to arrange its cards accordingly. It has installed 12 control points, in return for Russian checkpoints, which signals a clear agreements between the two sides.

Advocates of the third scenario are optimistic that the regime cannot conquer Daraa, and its failure would discourage them from trying its chances in Idleb. This optimism is based on the geographic nature of the mountainous Daraa region and the Israeli sensitivity of an Iranian presence in the south.

Some believe that it is wrong to wager on these scenarios. Rather, it is necessary to build a unified army that will be able to repel the regime's attack if it tries to advance, and put an end to the continuous military conflict among the factions and the security chaos that is affecting the civilians.