Hazem Saghieh recalls in Asharq al-Awsat the story of Omar, who was detained in the infamous Sednaya prison, and how it ironically shielded him from disastrous outcomes. 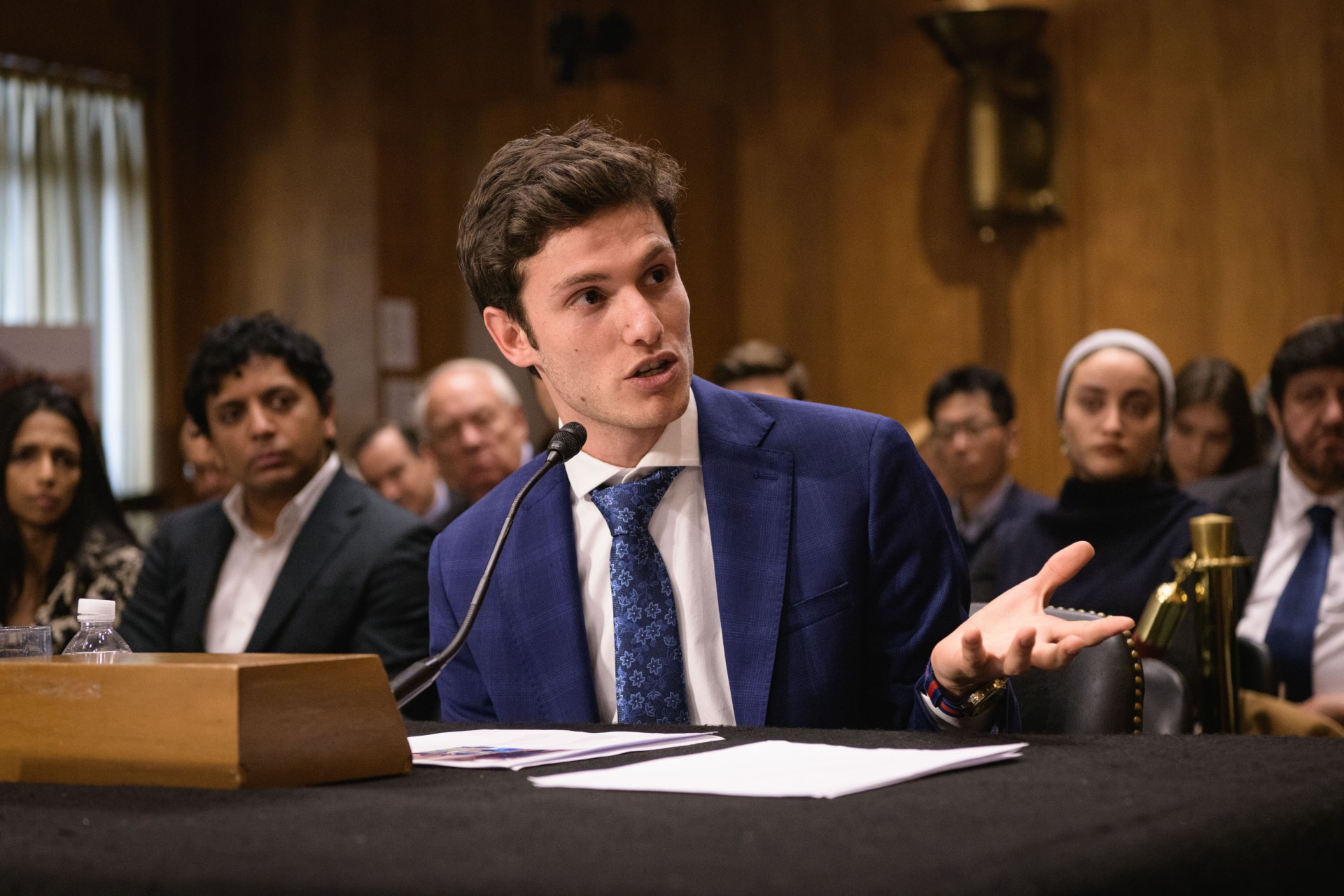 Omar is a Syrian youth from the coastal village of al-Bayda, close to Baniyas. He was fifteen when he was detained in 2012. The son of a retired officer, he loved the army. He had never approached politics before. The political detention of his uncles embarrassed him, and no one told him why they had been detained. He didn’t know what words like freedom, democracy, and justice mean. The words he would hear are nationalism, our enemy, and our president, but even these words didn’t mean much because he couldn’t link them to live events.

Their home was devoid of politics. Only the parents watched the news. With the advent of the “Arab Spring,” he saw the images of the protests in other Arab countries before they erupted in Syria, and he was drawn to them: “protests are beautiful, thousands of people, millions, together, and I’m a sociable person who loves meeting people.” He wished for something similar to happen in his country because people become “happy” at the protests. His father told him those things don’t happen here.

But they did happen. He heard them chanting “Syria wants freedom,” and “oh Daraa, we are with you to the death;” and he liked the “tunes.” Bullets rained down on the demonstrators, leaving many of them dead and injured. Omar, nailed to his spot and unable to move or comprehend what was happening around him, was taken to his first prison. But it was during his second time in prison, which would last three years, that he lost his innocence: apart from the unfathomable torture, his whole world seemed to be closing in on him: his loved ones were dying before his very eyes.

Many of the prisoners would become his friends, but many of them would die, though all the prisoners are innocent: “The ones who really really messed up went to a demo.” His experience culminated in Sednaya Prison, “the worst place in History.” It is a place stained with prisoners’ blood; there are no pictures of it, only stories told about it. Sednaya Prison is “like Harvard University;” you have to be special to get in.

There, he and Bashir, his cousin, and a very close friend were told to kill each other and slash one another’s flesh with a knife. There is the sadism of the warden who likes to kill his prisoners “innovatively” and demands that the prisoner suggest this “innovative” method to him. There, inmates wait for new prisoners to arrive so they can tell them what day it was, sometimes what season, and maybe what year. In that pitch-black darkness, a door opening is an omen that a prisoner’s death is imminent; as for the prisoners’ names, they are only mentioned once, when they are called upon for execution. Those whose names are called say their goodbyes to their friends, apologizing for times they may have wronged them. The meal is half a potato head or half a piece of bread.

Omar would not eat his meal until right before he went to bed to avoid dreaming of food. As for those being escorted to their death as they are eating, the aforementioned meal becomes a meal for others. The food having fallen from his mouth doesn’t deter others from eating it. If Omar’s experience were turned into a written text, it would become among the most distinguished works of prison literature, especially those set during revolutionary times. However, these lines do not allow for narrating anything but general, quick headings of its afflictions, which have been told with eloquence, intelligence, precision, and sensitivity. With that, and according to the given options in Syria, we notice four of the Syrian regime’s virtues demonstrated by Omar’s experience that have not received the attention they deserve.

First, the virtue of torture: according to what a prison psychiatrist, who was himself a prisoner, told Omar, torture becomes therapeutic, indeed a way to perpetuate one’s life. It is “the best thing we experience in prison.” For prisoners squatting in small squares are at risk of dying or being paralyzed by the interruption to their blood flow. Torture keeps them alive; it moves their muscles: “When they hit you on the shoulder, you turn back… On your head, you move right and left.”

Torture, then, is a form of exercise that goes on for hours daily, and torture in bathrooms is “the best,” since there, prisoners are thrown to the ground, and most of their body parts move.

Second, the virtue of realism, which wards off hallucinations and prevents any sort of dissociation from reality. Omar once got the impression that he was in heaven, and heaven appeared extremely luminous and beautiful, full of birds, and he loves birds.

But the sight of the blood on his feet brought him about to reality, as there is no blood in heaven. Pain saved him.

Third, the virtue of whispering and not being permitted to speak: Omar, as he admits, did indeed manage, through whispering and listening to his fellow prisoners’ whispers, to learn many things that helped him after he left his prison. In an affirmation of the benefits of whispering, he called the website he launched, The University of Whispers.

Finally, the virtue of imprisonment itself: if Omar were living freely in his village of al-Bayda in 2013, he would have certainly been killed like his father and his siblings in the massacre against the town, perpetrated by Syrian intelligence with the Iranians’ and Hezbollah’s help.