Binali Yildirim is attempting to secure Turkey's future as the number of refugees in the country grows, but the security situation in Syria must be dealt with first writes Al-Watan. 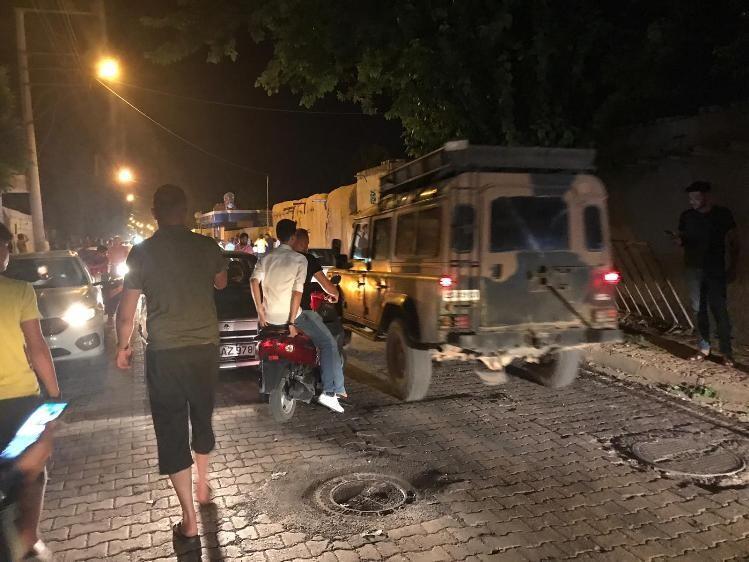 The Justice and Development Party candidate for mayor of Istanbul, Binali Yildirim, worked to exploit the Syrian refugee card during his electoral campaign, saying that Turkey had given temporary protection to Syrians, but they had gradually become a social and security problem.

A campaign was launched under the slogan, “Turkey’s security and comfort” that would work to inspect the status of thousands of Syrians and others, and which was launched by the Turkish government with the aim of regulating the situation in Istanbul and other cities with regards to the refugee presence and their legal status. But what was more important than all of that, was that Turkish politicians belatedly came to understand that “Turkey’s security and comfort” cannot be achieved without “Syria’s security and comfort.” Only fools would think that a fire in his neighbor’s house would allow him to survive its consequences. Only fools would think that they can continue to lie to people as the years stretch on.

There will be no security or comfort for anyone in the region unless Syria has security and comfort. The Turks need to understand this formula, and politicians who have put forward a failed foreign policy—the price for which is now being paid—need to ask about it. This includes the former Turkish Prime Minister Ahmet Davutoglu who is now philosophizing and recalling the time when he was one of the architects of this idiotic foreign policy with his friends Erdogan and Gul.

Even more importantly, there will be no security or comfort for Syrians unless they finally understand that they need to unite their rhetoric behind their state, their army and their president—and to leave the delusions and lies of the oppositions who have failed morally and nationally, and those who back them from Turkey to Washington. A strong and stable Syria is in the interests of Syrians first of all, and also in the interests of those looking for security and stability in their own countries and societies. Believe me, if you had listened to President Bashar al-Assad in 2011 when he warned against playing with a seismic fault line—that is, Syria—you would have saved yourself and others a great deal. Until you get this message, you will pay the price of what you make with your own hands. Your security and comfort will not be achieved except by helping the return of peace to Syria. This is the only way after the magic turned on the magician.