Syrians continue to rank amongst the top foreign investors in a number of regional countries, despite being unwelcome in a growing number of states 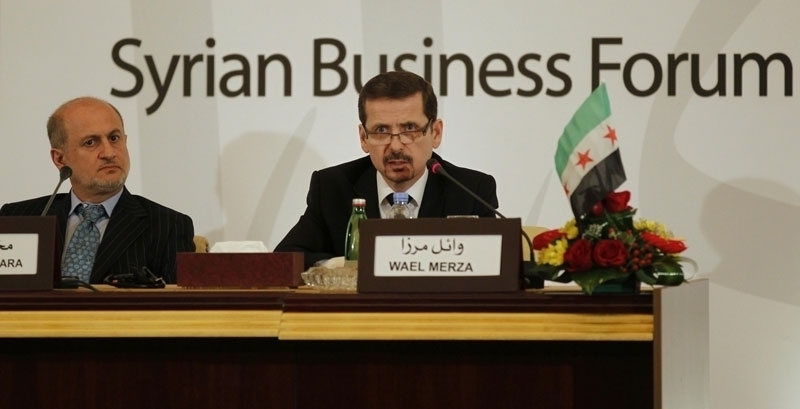 • In the United Arab Emirates, Syrian investors purchased and sold shares worth 6.5 billion AED ($1.77 billion) during the first six months of 2015, ranking Syrians as fourth among foreign investors in the UAE market. Despite this, the UAE – like other Gulf states – does not receive Syrians unless they have money.

• In Lebanon, Syrians were ranked first on the list of largest foreign investors in the real estate sector in 2014, as their share reached around a quarter of total investment in this sector.

• In Egypt, the number of Syrian businessmen amounted to about 30,000 investors, most of whom are involved in hospitality, in addition to many real estate and stock market investors (amounting to $400-500 million). Syrian businessmen also established around 20 factories with investments ranging between $10-700 million. But Egypt only welcomes rich Syrians while it shackles the poor.

• In Turkey, Syrians established more than one-third of all new foreign investment companies in the first half of 2015, and Syrians investors are ranked first in the list of foreign partners by up to 25.2 percent, while Syrians estimate the real volume of their investments at around $4.3 billion. Currently, Turkey remains the only country that continues to receive Syrians, whether rich or poor.

Information above was sourced from several articles by Adnan Abdul Razzaq, Jihad Yazigi and Habiba Daniel.

These statistics only reflect the tip of the iceberg, as a significant amount of Syrian investment has also been sent to other countries, most notably Russia.