The question that should be asked here is: how can the lifeline be thrown to Syria in order to avoid what happened in former Yugoslavia, which became divided into several republics, with fire still under the ashes? 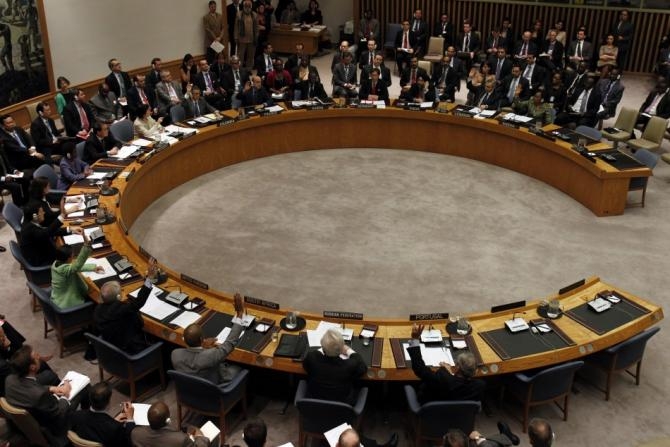 More hopes are being raised that the situation in Syria is developing and leading to tranquility and an end to a war which escalated from a local, peaceful uprising to a civil war and finally to a war with international and regional dimensions. There is a fear that what is happening on the ground might lead to a geographical division on a sectarian basis followed by displacement and resettlement.

This was evident by the implementation of the agreement in Syria recently as the United Nations hoped it would mark a new beginning for more agreements to cease fire and establish safe passages to allow the transfer of humanitarian aids for the citizens who were trapped between ISIS acts and the oppression of a regime that does not hesitate to do whatever it takes against its citizens in order to keep its control.

The agreement that was made with the help of regional parties, mainly Iran and Turkey, let the besieged people to cross into Turkey and Lebanon. Fighters and people loyal to the Syrian regime were allowed to travel to Turkey and move to Beirut where they will stay under Hezbollah’s custody. Whereas the Sunni opposition fighters, who were in Zabadani, were allowed to travel to Beirut and will later move to Turkey. It is likely that the two parties will return to new regions in Syria that are in line with their sectarian orientations, unless some of them decide to cross the sea all the way to Europe.

This is the fact, and this is the result of civil wars that started mainly on sectarian and regional bases.

The Syrian tragedy is that its uprising was not sectarian. It might be revolutions of people who belong to regions they believe are marginalized, but it was gradually dragged to the sectarian box. All the parties took advantage of the diversity Syria had in order to overthrow its society and make it the weak entrance gate for extremist groups such as ISIS that brought all the globally obsessed people to Syria and transferred it into a land fighting terrorism.

The question that should be asked here is: how can the lifeline be thrown to Syria in order to avoid what happened in former Yugoslavia, which became divided into several republics, where fire remains under the ashes?

If the reconciliation efforts and settlements in Syria start now, then it will not end for years just like what happened in several countries that faced similar conditions, whether in Africa, Asia, or even Europe. It might require the presence of peacekeepers on land or the imposition of safe areas for some parties, in addition to providing passages for humanitarian aid access and treatments for the wounded.

Usually the effect of the blood wasted lies deep in the souls and it takes time for oblivion, maybe a generation or two, especially if the tragedies occur between neighbors and people of one country. This obliges all parties, regionally and internationally, to organize arrangements and procedures for reconciliation and psychological rehabilitation to restore life. The Arab League might be the best prepared party to do so since it is considered the only way out for Syria that invented and promoted Arab nationalism and has an essential interest in preserving the founding member of the unified entity.