Merchants are angry at the government for its role in curbing their aspirations to turn the country into “free zones” with no monitoring or accountability. But they may be surprised by the true meaning of anger... 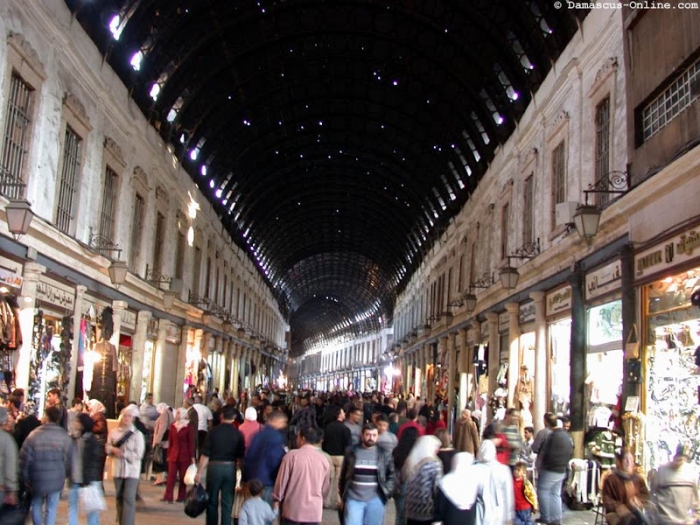 Our traders are really upset – with everything. Starting with the consumer protection law and supply monitoring agents charged with enforcing it, from the customs authorities and their officers’ practices, from the Economy Ministry and the policy of consumption rationalization and the mechanisms for distributing import licenses. Even the consumers with empty pockets who cannot accept more exploitation have had enough.

Everything incites the traders’ anger these days. They see the consumer protection law as being “strict” for the market’s thieves and its “good” greedy people, and are dissatisfied with the supply monitoring which reduces their surrealistic presence in our lives, similar to the images given by old Damascene style soap operas.

They used border agents as an excuse to reject administrative pricing two years ago, airing their dirty laundry with some of the corrupt officers there, and then turned to targeting the customs monitoring on public roads under the pretext that the inspection creates a delay in the goods arriving to the markets. As soon as they achieved their goal of restricting the work of customs there, they moved their battle with them to the markets, with cartoonish excuses, like “disgracing the cultural image of the markets,” and “authoritarianism of the officers” in dealing with their smugglers.

Even though the smuggling is obvious, the official products are obvious too, through a “collaborative innovation” they obtained authorization for one of their representatives to accompany the customs patrols to markets glutted with smuggling – all of this before one of the members of the Damascus chamber of commerce set about making a new demand to calm the “concerns” of the smugglers – the traders and storeowners – that they “had been subjected to exaggerated customs fines,” without explaining what he meant by “exaggerated,” in light of the extreme clarity of the law and the existing role of the customs courts.

In the last “Wednesday trade forum,” the traders restated their anger, directing it toward “import rationalization,” declaring its failure to control the commodity and financial markets, although their strict view reveals their probable involvement in the failure. The Damascus economic manager – the “government representative at the forum” – understood the “legality of their proposals and difficulties,” and was content with a defeatist response, saying: “I don’t have answers.” The traders went on to try to peg their extreme desire to accumulate profits on the citizen, who has an interest in increasing supply.

One might imagine that the Damascus economic manager (who became the manager of the external trade directorate at the ministry following the meeting) represents another government, not the one that approved the import rationalization as a measure imposed by the growing imbalance in the structure of the national economy. But, in reality, he is representing a substantial few within in the government who have become just “yes men,” as soon as the traders put their finger on a word in a law or resolution or practice in order to reshape into something that meets their interests. This issue has happened with the customs, which led to a scandal of smuggling through the use of economic institutions. It also happened with the supply monitoring sector, which lingered for a year, and a scandal in the parliament, before executive instructions were issued for its law.

The traders think that they are angry at the government for its role in curbing their aspirations to turn the country into “free zones” with no monitoring or accountability. But they may be surprised by the true meaning of anger, which citizens have for this government because of its blending with the interests of the trader at the expense of their economy and livelihood.