President Assad’s political and media adviser writes in loyalist Al-Watan that recent U.S. military action in Syria is part of a century-old plan to fracture the unity of the Arab world 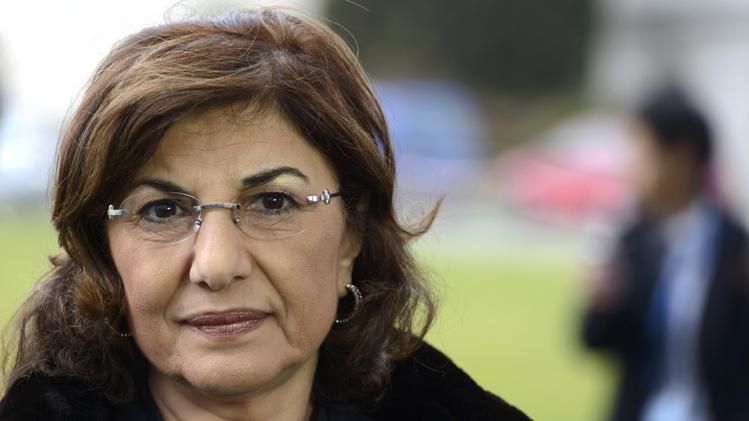 The crime which the American forces carried out with their bombardment of Syrian Arab Army units coming to liberate the Al-Tanf crossing with Iraq, and before that in the Tharada mountains in Deir-ez-Zor, which was followed by Shayrat air base, were not random or born of coincidence — they were war crimes carried out by U.S. warplanes against the Syrian people and Syrian infrastructure, and which were calculated and studied within the framework of the history, geography and strategies designed to divide the region.

Far from the delusional justifications issued by the American administration, the truth of that matter is that the Syrian-Iraqi connection was, and still is, forbidden (by Washington), as has been the case since the independence of the two countries in the middle of the last century.

Today, and despite the various reasons and excuses, everything that the United States, Britain and France are doing in Syria aims to continue to weaken the Syrian state and cut off its connections with neighboring Arab countries, and is against the Russian presence which is supporting Syria’s unity.

After years of intervention to support terrorism and armed gangs, Britain and France have recently acknowledged the presence of their forces on Syrian territory, while America is applying the Eisenhower Doctrine, claiming to support the Kurds at times, and democracy at others. However, the real aim is to bleed every Arab country individually, so that the Arab nation cannot stand and will not be able to form a geographic, historical and cultural human bloc to stand against the Zionist project and Western influence in the region.

Ever since the allies recoiled from the promises which they made before involving the Arabs in the fight against their Ottoman rulers up until today, they have been carrying out one aggression after another against Arab countries. Every time they give delusional excuses whose basic aim is to deprive the Arabs of their unity, which history and geography support, and which comprises the most important reason for their power and which, if it was achieved at any point, would give the Arabs unprecedented weight in the regional and international balance, and would be in the interest of their allies and friends and the detriment of their enemies and those who follow them.

President Hafez al-Assad tried, with all the Arabs, to create a formula for Arab solidarity, and expressed his readiness to give any necessary concessions, especially with Iraq, as, during the Iran-Iraq War, he made an offer to Baghdad to establish an Iraqi-Syrian federation, for which he would be vice president, with the presidency going to Iraq, as an exit to negotiate with Iran and end the war. However, all of his offers were met with rejection, and instead of accepting this, Saddam Hussein supported and backed the Muslim Brotherhood terrorist gangs, linked to Israel and the Western intelligence agencies, who struck inside Syria with terrorist car bombs, assassinations and sectarian bombings for years at the end of the '70s and the start of the '80s.

A close look at the history of the 20th century and what is happening today in our country makes certain that the target since World War I until today — and by the same Western parties, Britain, France, and the United States — is Arab culture, Arab identity and the unity of geography between the Arabs. However, it is notable that very few Arabs have appeared to be aware of this strategy, let alone been able to develop strategies to guarantee Arabs' interests and rights.

Here the plan of the Syrian Arab Army to give priority to accessing the Al-Tanf crossing and giving space for a geographical, economic and social connection with Iraq will undermine the new-old Western plans to prevent connections between these two brotherly, neighboring countries. Exchanging Iran for Israel as the enemy of the Arabs and fabricating the danger of “Shiitification” are nothing more than the latest pretexts to continue Western hegemony over our territory, people and resources — this time using terrorism and Wahhabi money intensively.

These fabrications which they tell are the newest link in the chain of lies which events prove have been aimed primarily over decades at fragmenting and striking at the unity of Arab history and geography, and preventing the causes of real strength for the Arabs, all of them together.