Instructions have been given to begin work on the commercial project at Hejaz station in Damascus, which will include shops and a five-star hotel writes Sowt Al-Asima. 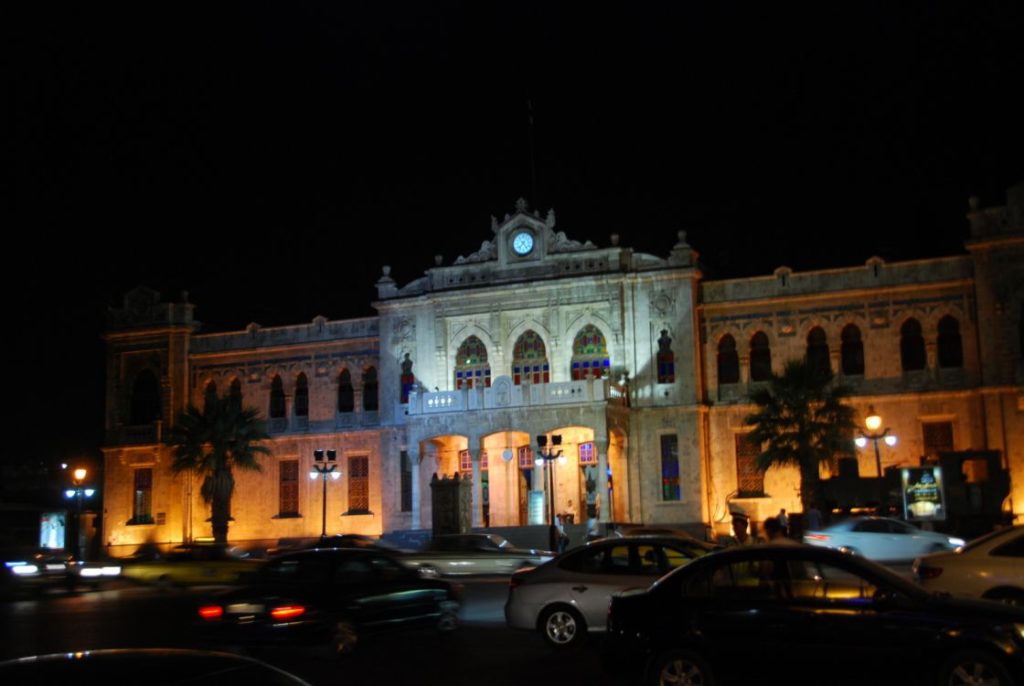 The General Establishment of Syrian Railways, affiliated with the Syrian regime, has given an order to direct an investing company to start implementing its commercial project at the ancient Hejaz station in Damascus, called Nirvana.

The General Director of the establishment, Hassanein Ali, said that the investing company’s commercial project consists of a five-star hotel and a commercial complex in real estate area 748 in the Hejaz region.

The establishment’s share of the project’s revenues is 16 percent annually, which amounts to 1.6 billion Syrian pounds annually, with an increase of five percent every three years.

Ali said that the, “establishment is only committed to providing land, upon which are shops for low rent fees, a gas station, and a café.”

The General Foundation for the Hejaz Railway Station announced last June that it would grant the investment project of the ancient Hejaz station in the capital, Damascus, to a private company, whose name was not disclosed at first.

The tourist and commercial complex to be established by the investing company will bear the name Nirvana, for a term of 45 years.

The foundation revealed the identity of the investing company as The Syrian Private Hejaz Investment Company, after rumors on social media said it was Iranian.

The company was established at the end of 2019, days after the tender terms were released. It is owned by two Syrian investors, Fadi Muwaffaq Hamadeh and Ahmed Farouk Abbas, who own equal shares.

A private source revealed to Sowt Al-Asima that the project includes real estate area 748 of the Qanawat area with an area of ​​5,133 square meters, owned by the foundation, according to the latter’s proposal during the Tourism Investment Forum held by the Ministry of Tourism in mid-November 2019.